8 'Lost' Mysteries We STILL Can't Solve, Five Years After The Finale Of TV's Most Mind-Boggling Show

It’s been almost five years since ‘Lost‘ finally called it a day, after baffling most of it many fans through 121 mind-boggling episodes.

Read More:
Lost (And Found) – What Happened To The Stars Of TV’s Most Bonkers Show? We Catch Up…

Its most familiar name behind the camera, JJ Abrams, has gone onto even bigger things, steering the ‘Star Trek’ reboot into success and now bringing ‘Star Wars’ to a new generation of fans. 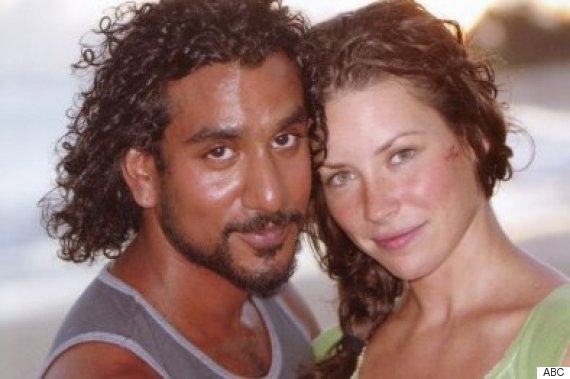 Co-creator Jeffrey Lieber has been busy with ‘Necessary Roughness’ and ‘NCIS: New Orleans’. The third member of the team Damon Lindelof is behind George Clooney’s latest film ‘Tomorrowland’, as well as scripting ‘Prometheus’ and helming HBO’s ‘The Leftovers’.

Meanwhile, though, others remain preoccupied with working out just what was occurring on that strange island, following the arrival of

With thanks to LostMysteries.Blogspot.UK, a tireless bloggers’ website – where many of the puzzles that shrouded ‘Lost’ in mystery have been dissected to the majority of readers’ satisfaction – here are eight of the biggest mysteries that remain unsolved to this day…

So is that all cleared up now?

‘Lost’ Series 1 to 6 are available on DVD boxset or digital download. Watch the trailer for the final series below…