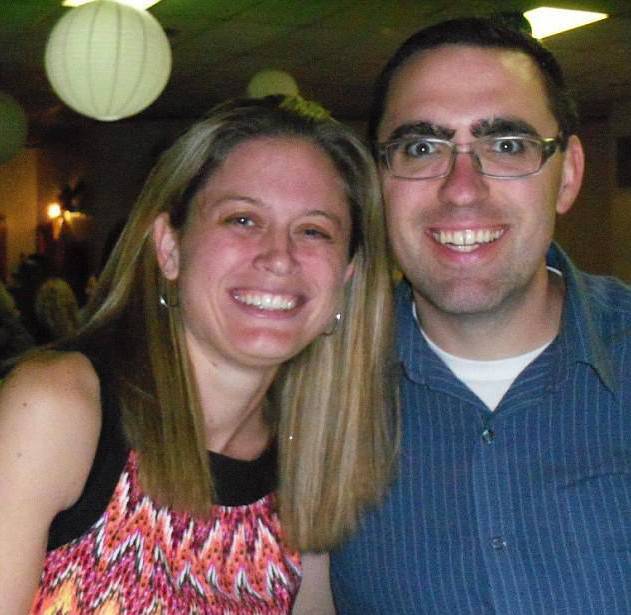 A father who put marshmallows and chocolate in his daughter’s lunchbox was stunned to receive a scolding letter from her school about her ‘unhealthy’ food.

Justin Puckett took to social media after he received the letter from the school complaining about the ‘four chocolate bars, bag of marshmallows and Ritz crackers’ in his daughter’s lunchbox and asked that he pack a ‘proper’ lunch the next day.

In a post on Facebook, he accused the school of taking a ‘big brother’ approach to pupils and told them ‘to get their facts straight before intruding’.

‘I was aware of her lunch contents,’ he wrote.

‘Four pieces of ham, low fat string cheese, pickles, 4 marshmallows, and a small piece of dark chocolate (she did have 2 extra pieces, one for her brother and another for a friend who we know well and her parents are ok with this).

MORE: Man discovers he has a 61-year-old son after he finds letter his wife had hidden in 1959

‘There were no crackers. Sure, I’d liked her to pack a few more veggies and maybe a piece of fruit, but we compromise on pickles occasionally.’

Dr Puckett as contacted by the Kirksville Primary School headmaster, who apologised for the note. The GP later told ABC 3 he felt like the school was questioning his ability as a parent.

‘I have the ultimate responsibility to raise my children and I take that role very, very seriously and so maybe I took it a bit more personally that there was some offence – that maybe I wasn’t doing a good job in that duty, something that is my number one job.’

A school statement said: ‘We have as educators been directed to provide healthy and nutritious foods for so long that we had an individual take it upon themselves to send a note home to parents.

‘This will not happen again and I am sorry for any inconvenience.’