Alexander O’Neal has opted to leave the current series of ‘Celebrity Big Brother’, it has been confirmed.

A statement from bosses, released on Sunday morning, states that the singer has taken the decision to leave the house. 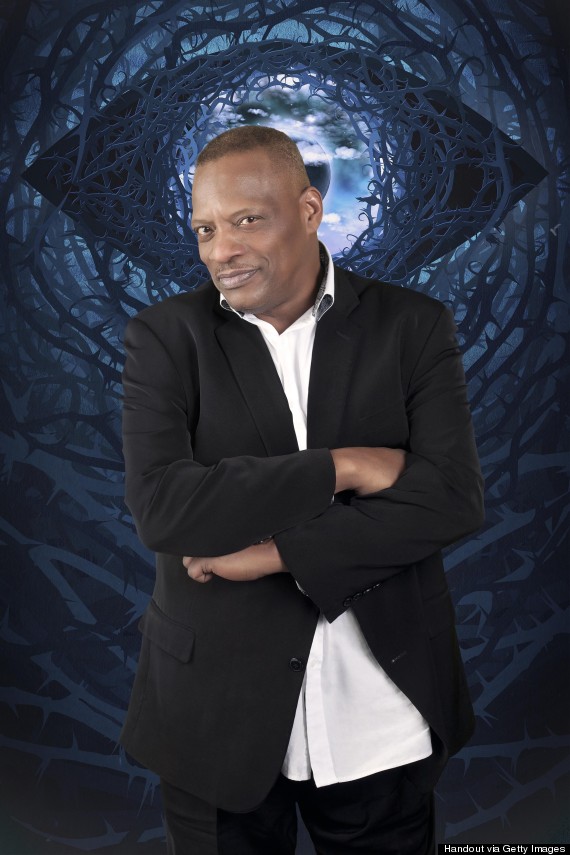 During his time on the show, Alexander has been involved in a number of heated discussions and arguments, and in Saturday night’s show, viewers saw him issued with a warning after he used a homophobic slur during a row with Perez Hilton.

The argument began when Perez was deliberately antagonising the singer, by staring at him and blowing kisses.

Alexander then told Perez: “I know what you want but you’re not going to get it…You’re going to sit there with that silly ass fa***t look on your face.”

Earlier in the series, Alexander was on the receiving end of offensive language, when Ken Morley used the n-word during a conversation.

Ken was given a warning, and then subsequently removed from the house after continuing to cause offensive with racist language.

Alexander is the fourth housemate to leave the show, and just one of the celebs, Chloe Goodman, has left in an official eviction.

It is expected that Alexander’s exit will be aired in Sunday night’s ‘CBB’, which is due to be screened on Channel 5 at 9pm.