The cyber attack saw thousands of private emails and documents, containing everything from details of upcoming films, discussions between executives and the personal contact details of Hollywood stars, leaked online. 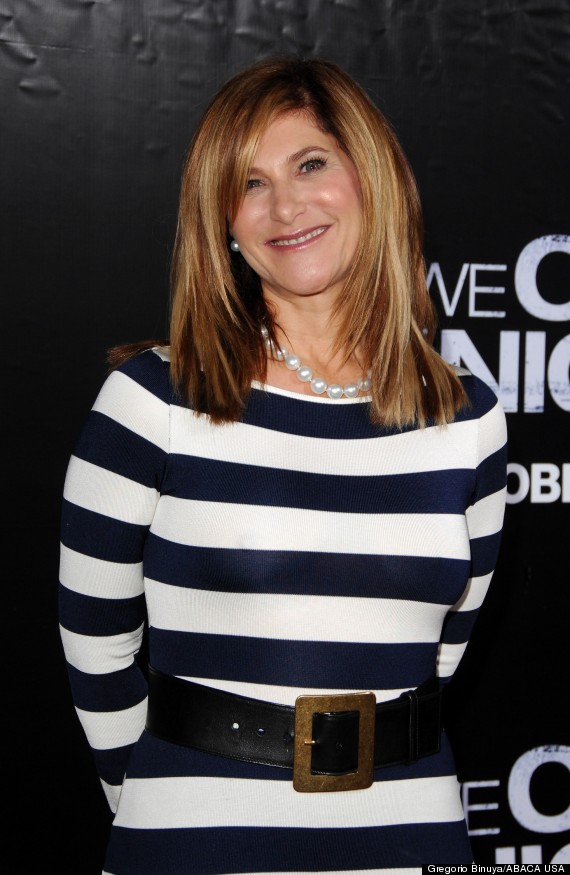 Now, Amy is starting a new production company, that will be funded by Sony for at least four years.

Sony will also retain the distribution rights on the company’s films.

In a statement, Any explains: “I have spent almost my entire professional life at Sony Pictures and I am energized to be starting this new chapter based at the company I call home.”

A number of Amy’s private emails were shared online by the hackers, including one from Hollywood producer Scott Rudin who referred to Angelina Jolie as a “minimally talented spoilt brat”.

Just days later, further emails between the pair, in which “insensitive” jokes were made about President Barack Obama, were leaked.

In a statement, Pascal acknowledged the existence of the emails but did not refer directly to their content.

“The content of my emails to Scott were insensitive and inappropriate but are not an accurate reflection of who I am,” she said in the statement.

“Although this was a private communication that was stolen, I accept full responsibility for what I wrote and apologise to everyone who was offended.”