The star’s family requested that the day was kept private, and according to reports, Anne had already told her loved ones which co-stars she wanted present. 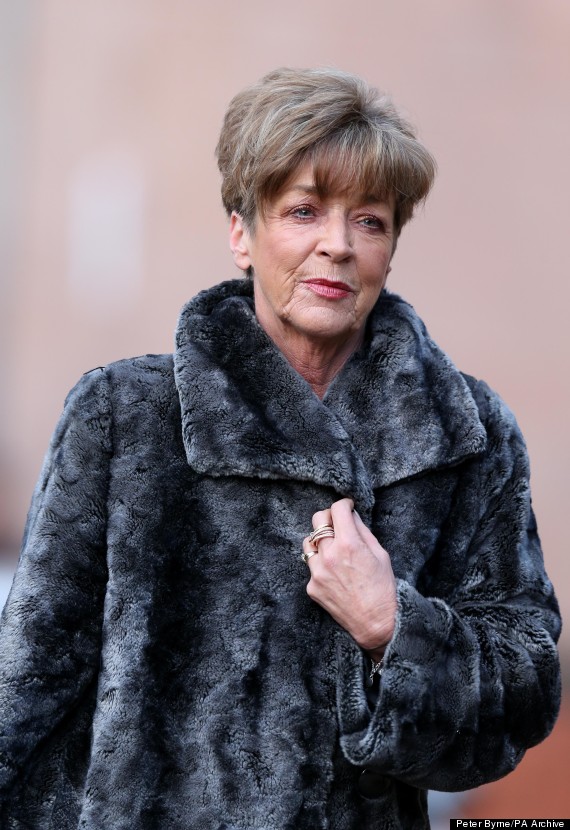 The sun reports that Bill Roache and Kate Ford, who play Deidre Barlow’s husband and daughter, were in attendance, along with her close friend Beverley Callard.

A source tells the paper: “Anne was always a private person and wanted a small send-off. That was Anne – she didn’t want a fuss.”

‘Corrie’ bosses are currently deciding how Anne’s character will be written out of the show and it’s expected that they’ll address the matter in the coming months.

Many of Anne’s colleagues, past and present, rushed to pay their respects to the star on Twitter after news of her death broke, and an emotional tribute segment followed days later at the National Television Awards.

“We have been deeply touched for the outpouring of love for Anne,” Bill Roache told the audience. “We share your grief and sadness in losing such a beautiful person, who will be greatly missed by us all. I love you, Anne.”

The funeral for Mike Curtis, a 32-year-old ‘Corrie’ prop man who died just days after Anne, is expected to take place today.