Anne Kirkbride Dead: ‘Coronation Street' Veteran Liz Dawn Says The ‘Heart Of The Show Has Been Ripped Out'

‘Coronation Street’ veteran Liz Dawn has expressed her shock and sadness at the death of Anne Kirkbride.

Liz, who played Vera Duckworth in the ITV soap for 34 years, said the ‘heart of the soap had been ripped out’ following the news that Anne, who played Deirdre Barlow for over 40 years, had died following a short illness. 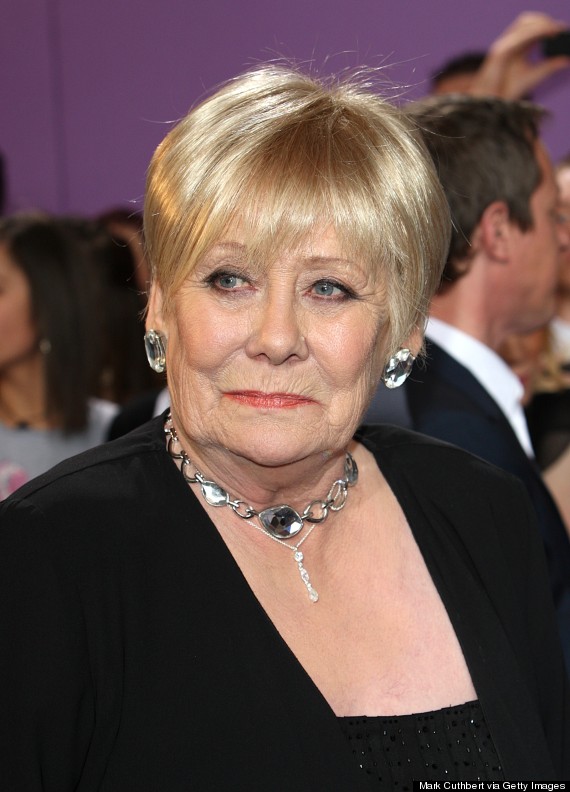 “It’s like the heart of the show has been ripped out because she was so well loved by the cast and crew and by the millions of viewers who watched it,” she said.

“She was so lovely and I feel so sad. I’m so shocked because she had previously beaten illness and she showed such courage and spirit.

“I didn’t realise she was ill, it was such a shock to hear that another illness has come and taken her away at such a young age.

“After going through so much, I’m so shocked to find that something else has come and taken her away from us.”

Anne’s ‘Corrie’ co-stars took to Twitter to pay their respects to the actress.

Kym Marsh, who plays Michelle Connor, said: “Cannot describe how devastated we all are. Sleep tight gorgeous lady we will miss you ridiculous amounts RIP Annie”

Anne’s co-star Samia Ghadie, who plays Maria Connor, said: “To a wonderful unforgettable lady.. Anne Kirkbride. We will miss you so very much.”