Benedict Cumberbatch has outed himself as a closet ‘EastEnders’ fan – and admits he’d even like a role on the soap in the future.

In fact, Benedict has also revealed he’s got an unlikely pal in long-time ‘EastEnders’ actress Jessie Wallace, who plays Kat Slater in the BBC soap.

He told Bang Showbiz: “Jessie’s just really lovely and first time I met her was at an awards show… and she just shouts, ‘You’re f**king brilliant’, and I just shout it back. I think she’s amazing.” 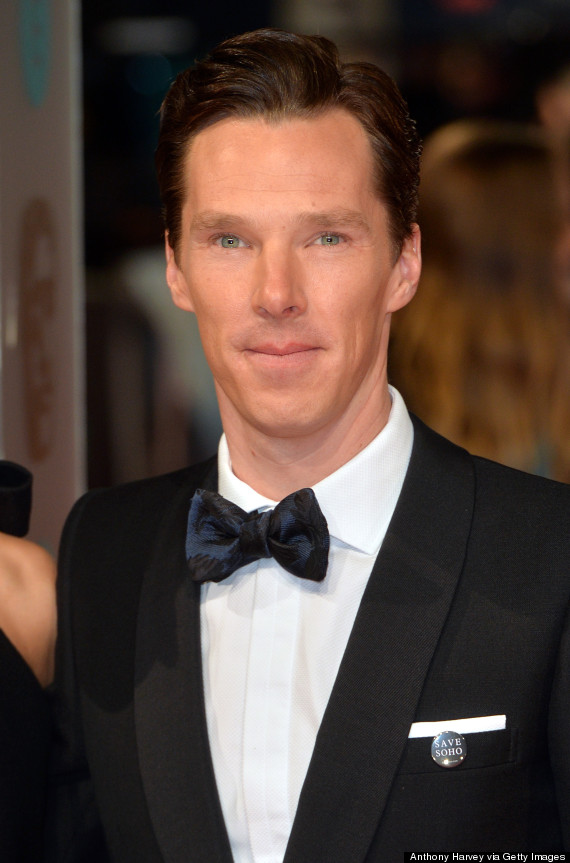 Benedict, who has been nominated for an Academy Award for his portrayal of Alan Turing in ‘The Imitation Game’, went on to say that he was “such a fan” of ‘EastEnders’ that he was hoping to head to Albert Square in the near future, joking: “It’s ‘EastEnders’ next!”

Perhaps he could do a job swap with Danny Dyer, who has said in the past that he could have played the lead in ‘Sherlock’, rather than Benedict.

In May last year, he said: “I know I’ve got the talent to do it, but I don’t think they’d want a slightly cockney Sherlock. I think it works better with [Benedict’s] articulation.” 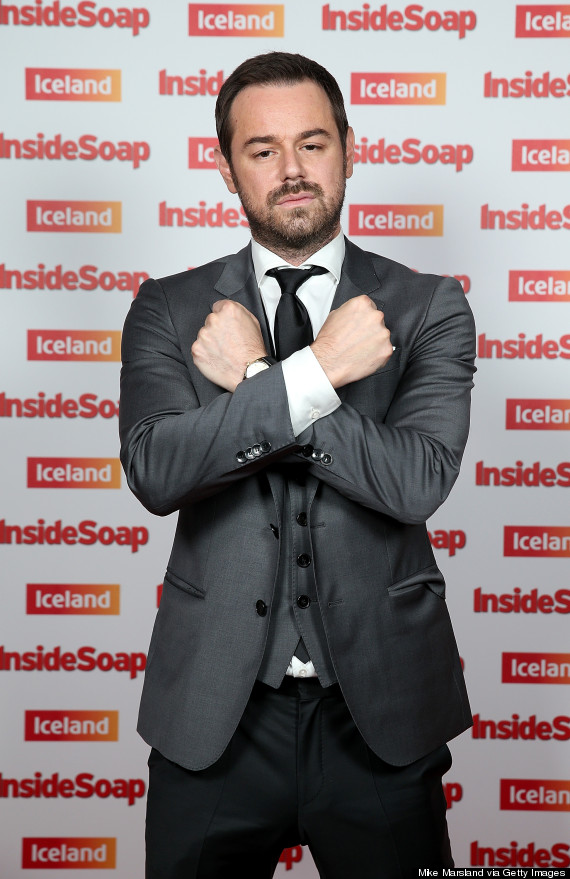 However, Danny admitted months later that he didn’t think Benedict was capable of playing a working-class character, despite ‘loving’ him as an actor.

“He couldn’t play a kid from a working-class estate, but I couldn’t do what he does either,” he said.

And it appears Benedict agrees, adding to Bang Showbiz that his “abysmal” attempts at a Cockney accent might get in the way of him landing a role in ‘EastEnders’.

Too bad, we can just imagine Benedict supping a pint in the Queen Vic…