The four ‘Big Brother’ legends have finally entered the main house, but not before shocking their new housemates with the news of who they were nominating for eviction.

The group were gathered on the sofas on Sunday night, where they learned that Marc O’Neill hadn’t actually left the house in Friday’s fake eviction, and had actually been shacked up with classic housemates Brian Belo, Nikki Grahame and Helen Wood in a secret room.

The ‘legends’ then announced that they were choosing Harry Amelia as their first nomination, having been watching the housemates’ every move since Friday night. 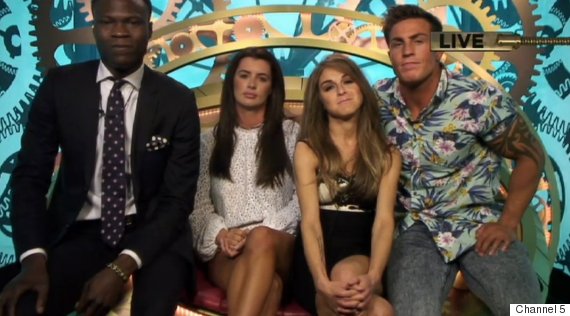 Helen explained: “When we came into the house we were aware that Marc didn’t see eye-to-eye with Harry, but he didn’t mention anything about it, he just said he wanted us to make our own observations.

“She lies, she’s a bare-faced liar. She’s using Nick – she friend-zones him all the time, but then leads him up the garden path.” 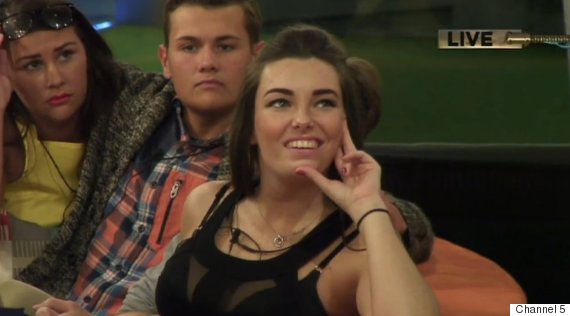 Helen – who controversially won last year’s series, despite coming to blows with practically all of her housemates – also accused Harry of only washing the clothes of the housemates she felt were “popular”, to try and stay on their good sides, relating to an incident which we presume will be aired in Monday’s highlights show.

Over the next few days, the ‘legends’ will be making further decisions about who should face the public vote in this week’s eviction, alongside Harry. 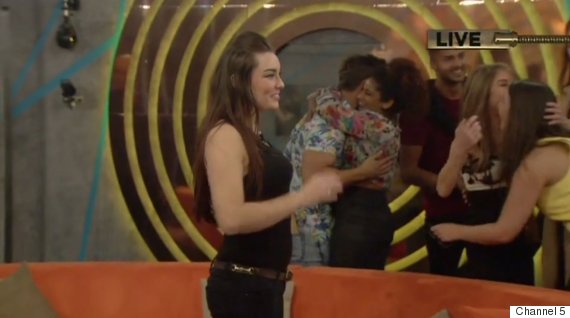 Harry is left alone on the sofas

Following this news, the group quickly ran to the Diary Room door to greet their surprise guests, leaving Harry alone in the sofa areas, to deal with the fact she’d been nominated… and that she was the housemate they’d felt most deserved to leave.

And judging from these tweets from the official ‘Big Brother’ page, we think there could well be trouble ahead…

11.19pm: Helen and Marc are telling Nick that Harry isn’t interested in him. He’s ruffling his hair furiously. #BBUKLive

Find out how it all plays out in Monday night’s ‘Big Brother’, airing at 10pm on Channel 5.