Bill Cosby had a Canadian audience on their feet at the end of his first live performance of the New Year, as protesters gathering outside the venue.

The US comedian, who stands accused of sexually assaulting at least 15 women in the 70s and 80s, told the audience he’d had a ‘wonderful time’ and thanked fans for ‘giving me the opportunity to bring laughter back into your lives’. 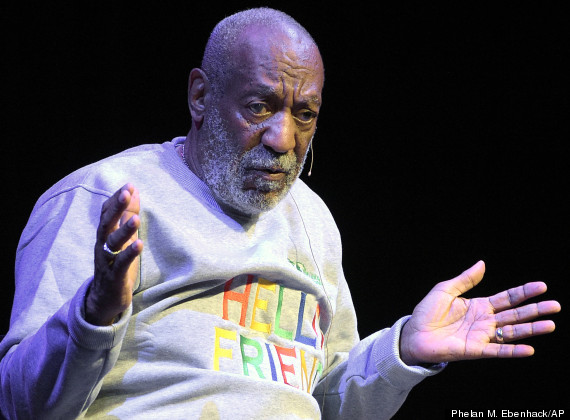 Outside the show in Kitchener, Ontario more than a dozen protesters gathered holding placards stating ‘rape is no joke’ whilst others tried to blockade the entrance to the venue.

Earlier this week, three more victims came forward. Lawyers for the 77-year-old star have yet to respond to the new claims.

Cosby, who has not been charged over any previous accusations, has called the claims “fantastical” and “uncorroborated”. 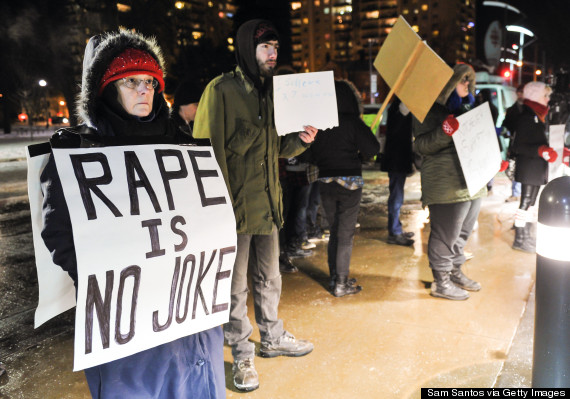 Despite some ticket-holders reportedly boycotting the show, the 2,000-seat venue was about two-thirds full.

Another added: “Innocent until proven guilty. I’m hoping it’s not true and until I know, otherwise I love him to death.”

Outside, protester Aaron Cornish told the BBC that people were forgetting the fact that so many women had come forward.
“People going inside are ignoring that,” he said. 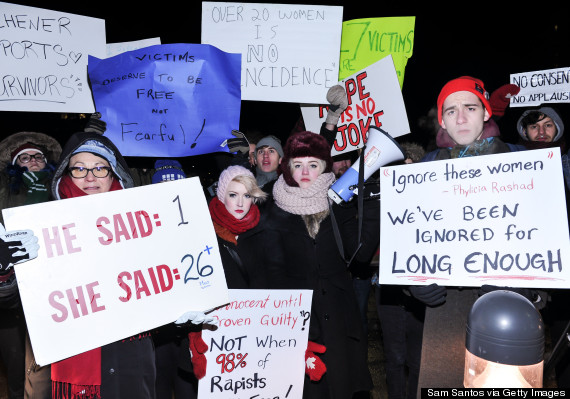 In a statement released after the Ontario show, Cosby said: “Dear Fans: I would like to personally thank you for giving me the opportunity to bring laughter back into your lives tonight.

“Also, I would like to applaud all of you and give you a standing ovation for respecting yourselves, the theatre and the event organisers that produced a spectacular show for the Kitchener Community.”

Cosby shot to fame playing Dr Cliff Huxtable on the hugely popular ‘The Cosby Show’ from 1984 to 1992.

His screen wife on the show, Phylicia Rashad, has said allegations of historical sex offences against her former co-star are part of a campaign to keep him off TV.