Bitches have the upper paw when it comes to socialising with humans, study finds 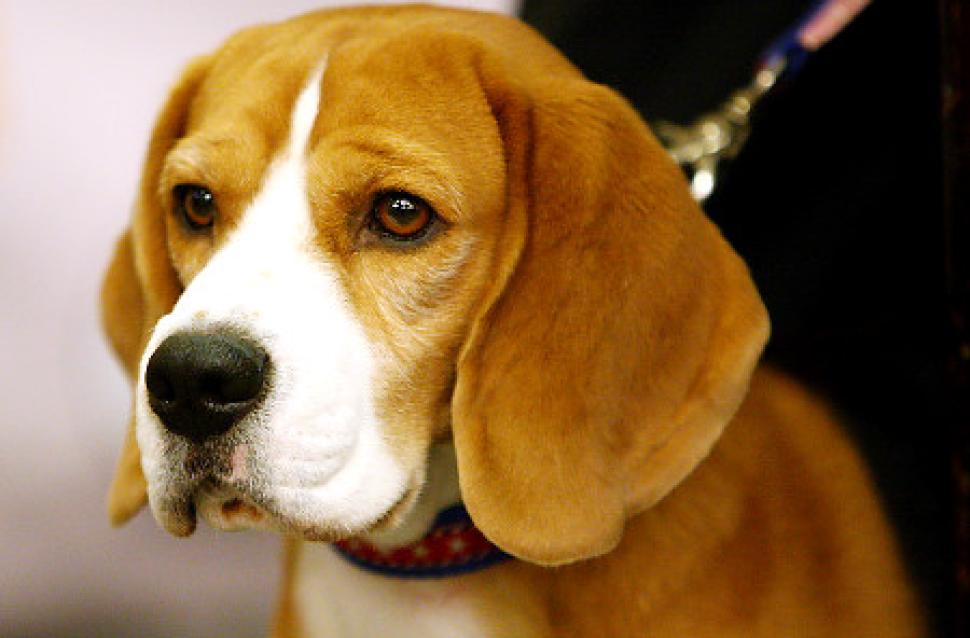 When it comes to socialising with humans, it’s female dogs who have the upper paw.

A new study led by Per Jensen, professor of ethology at Linkoping University in Sweden, examined 430 pedigree beagles to investigate how canine evolution has changed through domestication.

And it concluded that femael dogs were significantly better than males at managing social interactions with human beings, including making eye contact, seeking physical connections and asking for help.

MORE: A dog crashed a truck into a swimming pool

The study involved offering biscuits to the dogs and giving them more if they could perform difficult tasks.

Some dogs attempted to make eye contact with the researcher giving the biscuits while others gave up or got nervous.

Female dogs were far more likely to communicate with the researcher than male dogs.

‘We have found evidence of a significant genetic basis for the abilities of dogs to see human attention during a problem-solving situation,’ the researchers said.