Whitney’s daughter was rushed to hospital after being found unresponsive in the bath on 31 January, and Clive has now stated that he’s been in contact with Bobbi’s relatives. 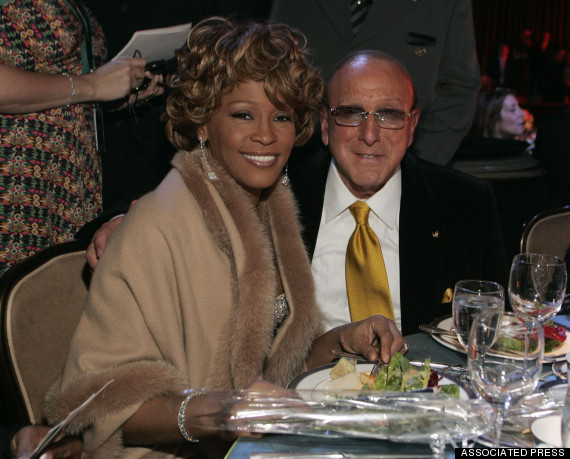 Speaking ahead of his annual pre-Grammy gala, Clive told reporters in LA: “I have been in touch with the Houston family and of course, it’s heartbreaking to see the family go through this pain once again.

“I’ve offered my support and prayers. They are grateful and ask that the public respect their privacy.”

On Tuesday, Bobbi’s family broke their silence on the 21-year-old’s condition with an official statement, which read: “Bobbi Kristina is fighting for her life and is surrounded by immediate family.”

Bobbi is currently at the Emory University Hospital in Atlanta. 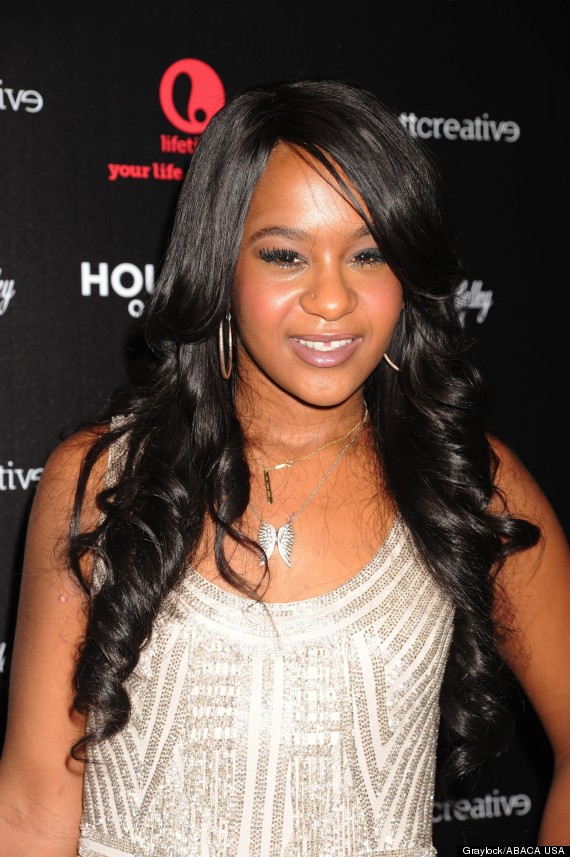 On Monday, TMZ reported that Bobbi Kristina has “significantly diminished” brain function, and she is believed to be on a ventilator, with her father and family at her bedside.

Bobbi’s hospitalisation occurred just weeks before the third anniversary of her mother’s death.

Whitney was found unresponsive in the bathtub at the Beverly Hilton Hotel, just hours before she was due to attend Clive’s pre-Grammy bash in 2012.