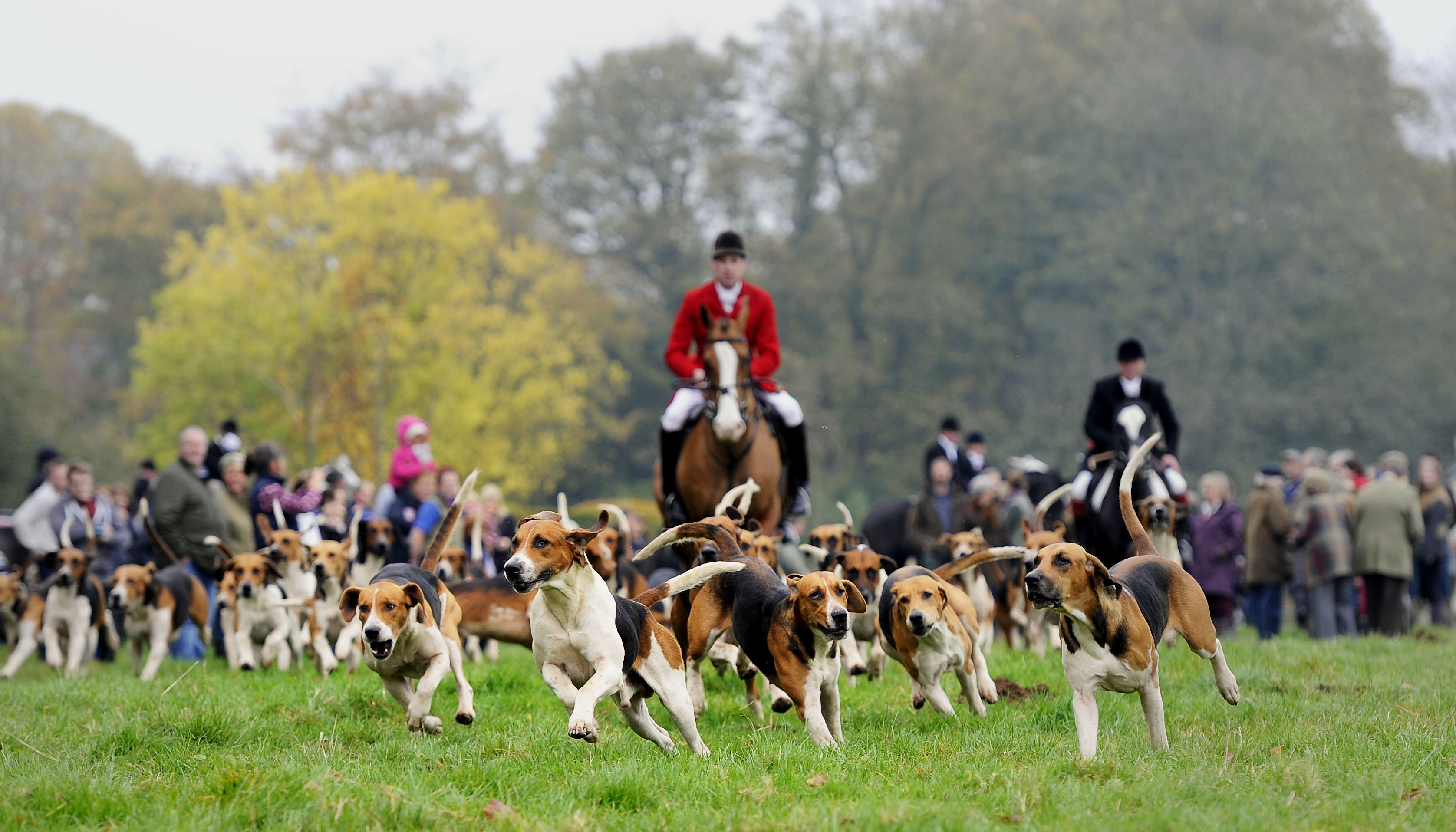 Opposition to fox hunting is at an all-time high, news figures released today reveal, as hunts prepare to gather for Boxing Day meets across the country.

Polling carried out by Ipsos MORI and commissioned by the League Against Cruel Sports showed that 85% of the public are in support of keeping the ban on fox hunting – up from last year’s figure of 84%.

People living in rural areas are also against the the legalisation of blood sports, with 81% of people backing the fox hunting ban, according to the data. 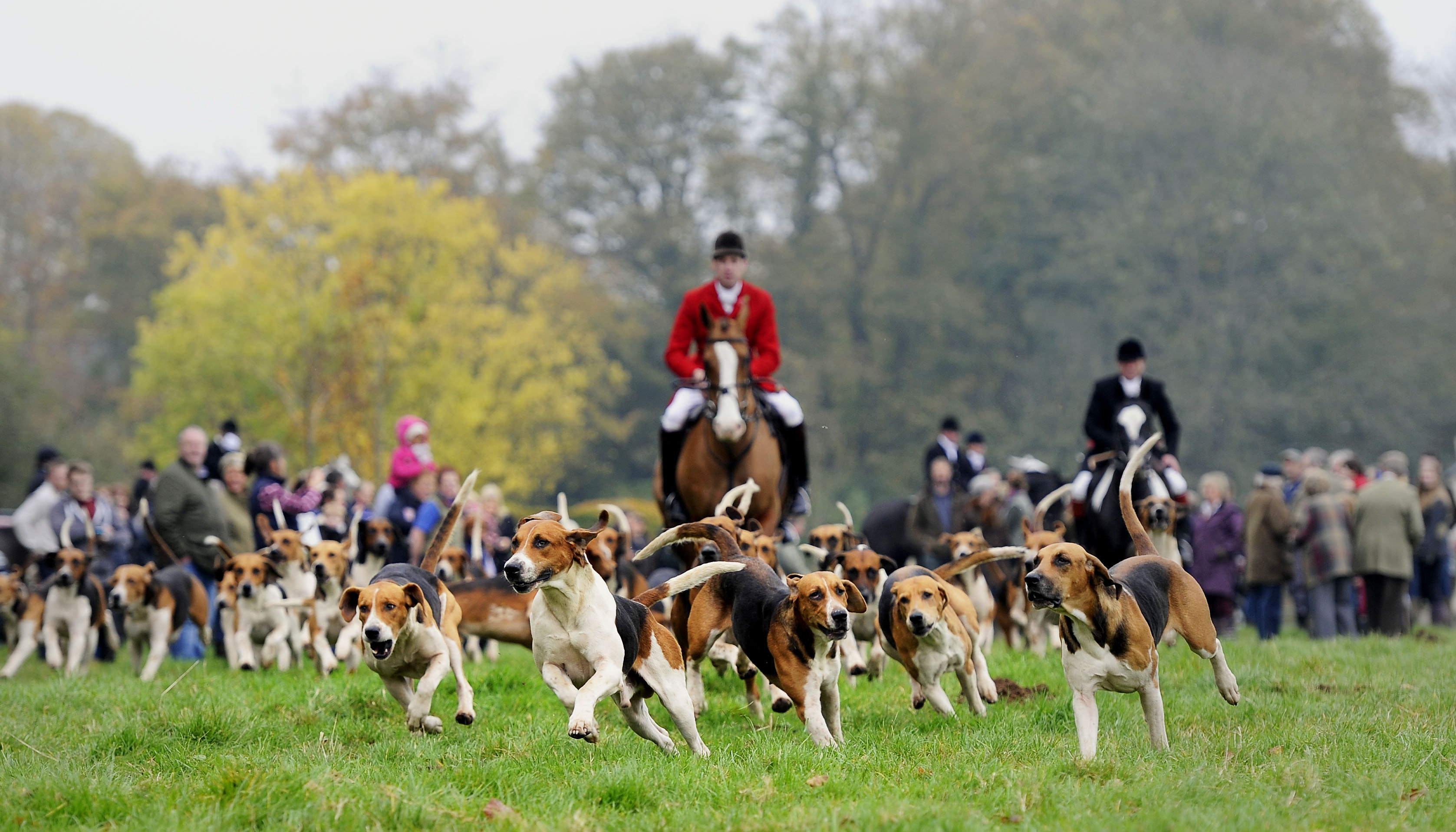 Dozens of Boxing Day hunts are due to meet later today across the UK.

Chris Luffingham, director of policy, communications and campaigns for the League Against Cruel Sports, said: “The Boxing Day hunt parades are portrayed as the celebration of a great tradition with huge public support, but the truth is very different.

“There is nothing to celebrate in the chasing and killing of wildlife in the name of sport and the polling figures have shown us, year after year, that the majority of the public clearly do not want hunting made legal again.”

But the hunting lobby argue that the sport is still popular, with “hundreds of thousands of people… expected to support their local hunts” on December 26.

Fox hunting was banned in its traditional form in England and Wales in 2004, but it remains a contentious issue.

Opponents to the ban claim the Hunting Act “lies in tatters” and say it should be revoked.

The Countryside Alliance calls the act “a blatant example of political prejudice”, claiming “it does nothing for the welfare or conservation of the species it claims to ‘protect’”.

Theresa May was forced to shelve her promise of a free vote on repealing the Hunting Act after she failed to gain a Tory majority in the snap general election earlier this year.

“As hunts parade in towns and villages up and down the country today, they do so in the shadow of fox hunting being the second most talked about election campaign issue online, multiple reports of trespass by hunts and prosecutions for illegal hunting,” the League said in a statement.

The National Trust also came under fire this year for continuing to allow trail hunting on its land. 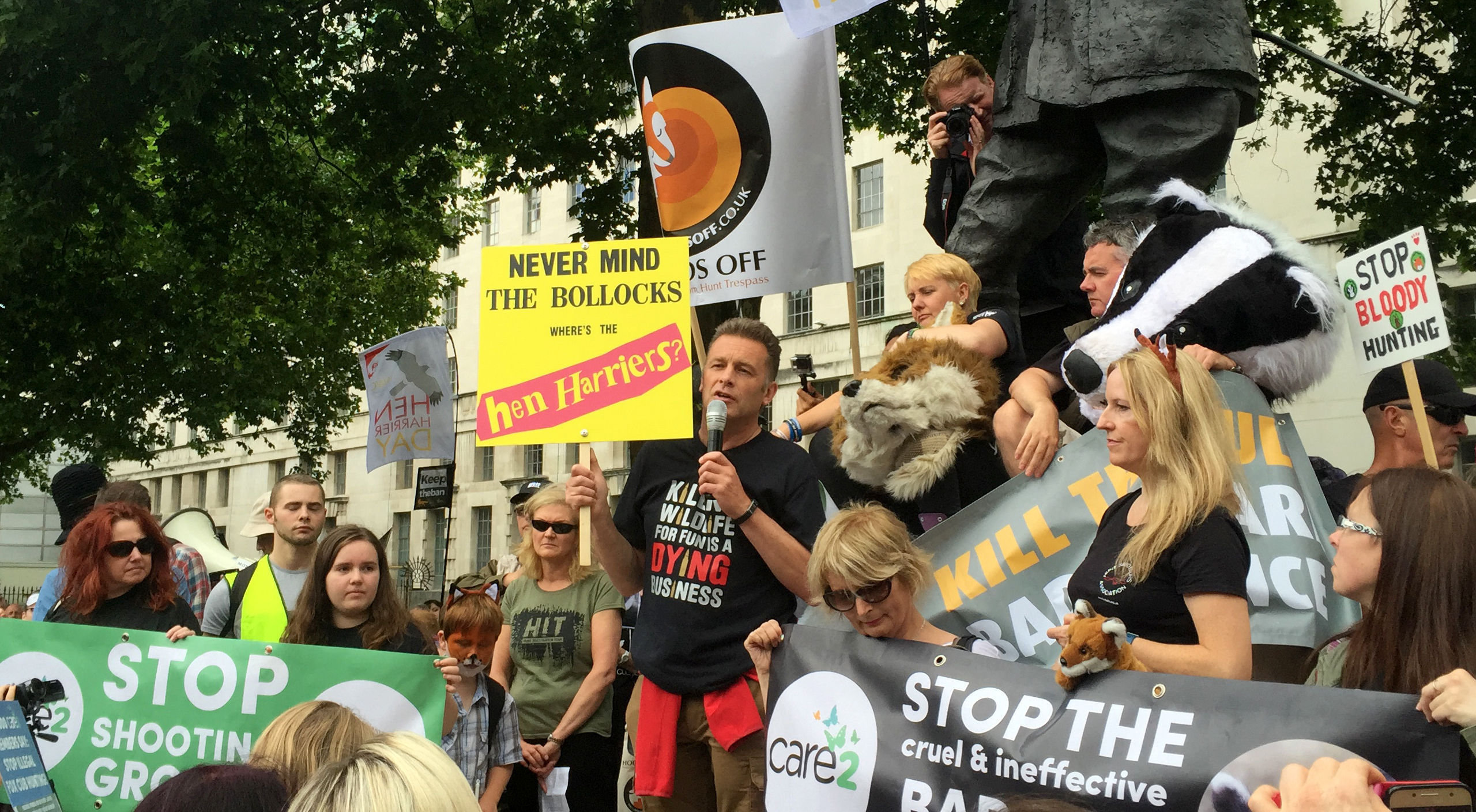 Trail hunting is legal under the Hunting Act and involves laying the artificial scent of an animal. Opponents argue that the practice is a pretext for hunts to kill foxes.

Luffingham added: “With 85% of the public saying they do not want fox hunting made legal again, there has never been a better time to strengthen the Hunting Act and bring an end to the illegal persecution of wildlife still going on under the guise of trail hunting.

“The realities of trail hunting have been well and truly exposed this year and the extent to which foxes, hares and deer are still being chased and killed has really shocked people.

“Time and time again hunts are getting away with circumventing the law and that needs to stop.”

Respondents to the poll were asked about blood sports including fox hunting, deer hunting, hare hunting and coursing, dog fighting and badger baiting.

The poll also found that 87% opposed legalising deer hunting and 90% were against hare hunting and coursing.

The League said that consistent polling over several years showed that opposition to fox hunting has risen steadily.

In rural areas 81% backed the ban – a 12% rise in the past five years, according to the League’s data.

A League Against Cruel Sports study estimates that the Hunting Act has so far helped more than 100,000 animals, including foxes, hares and deer.

The 100,000 figure refers to the number of animals being killed, chased or disturbed by the activities of the hunts.

But anti-hunt campaigners want more to be done to strengthen the Hunting Act.

The use of dogs below ground should be prohibited.

A ‘reckless’ provision should be inserted to stop hunters using the false alibi of ‘trail’ hunting.

Sentencing powers should be increased.

The Observation and Research exemption abused by stag hunts should be removed.

“A mockery is being made of the very legislation put in place to try and protect wildlife,” Luffingham said.

“During 2017, we’ve seen the government make some great steps in terms of its commitment to animal welfare, and as we move into 2018, we’d like to see a strengthening of the Hunting Act as part of this commitment.

“There is overwhelming support for the ban on hunting; now it’s time for improved legislation to put an end to wildlife suffering in the name of sport once and for all.”