Boy, five, claims to have the memories of a woman who died 13 years before he was born 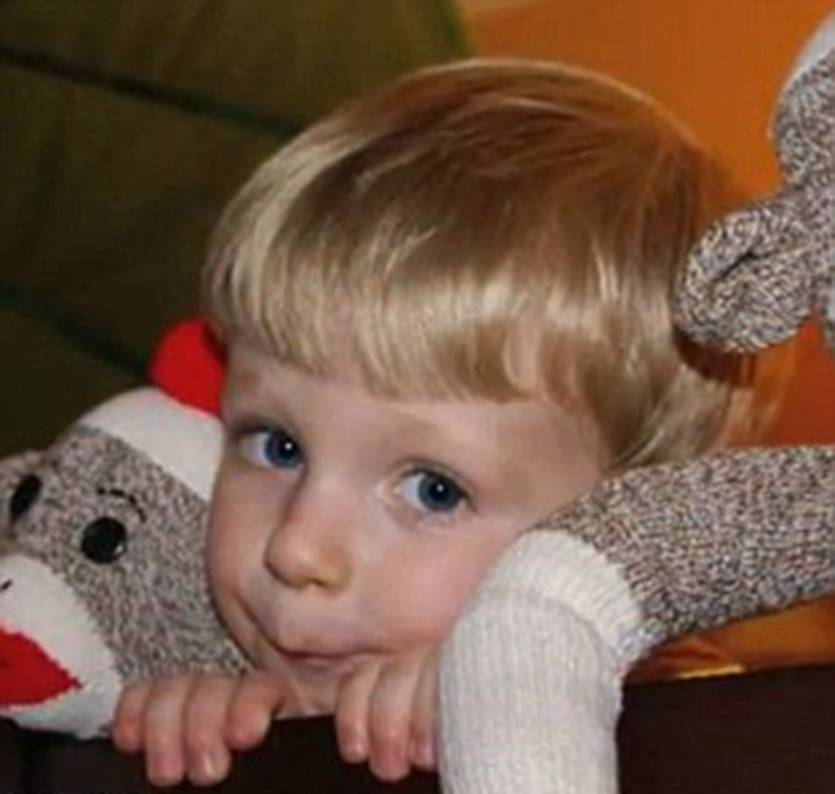 A five-year-old boy has spooked his mother after claiming he is the reincarnated spirit of a 30-year-old dead woman.

Even more unsettling, Luke Ruehlman, from Ohio, says he can remember the grizzly details of how his past life ended, saying he died leaping from a burning building.

In an amazing twist Luke’s mother Erika found a woman, Pamela Robinson, who died in 1993 when the Paxton Hotel in Chicago caught fire in 1993, matching Luke’s description.

When Luke started continually making statements like these and referring to himself as Pam, his mother started to question what he meant.

He reportedly replied that he remembered dying, meeting God, and then being sent back down to earth.

After checking the accurate details he gave of Pam’s life, Luke’s mum finally started to believe him.

She also said her son spoke of his previous life when he was aged just two, and even remembers his parents naming him Luke.

Luke’s story was investigated by the TV show The Ghost Inside My Child, who put Erika in touch with Pamela Robinson’s family.

Upon speaking to the Robinson family about Pam, Erika said much of her personality and music interests are similar to Luke’s.

MORE: This kid hates Frozen and DOES NOT want to build a snowman

MORE: Man discovers he has a womb