Former East 17 singer Brian Harvey has released a video of him smashing up the platinum discs he was awarded during his time with the band in a protest against the music industry.

A caption accompanying the video reads: “This is what i think of you all. Fuck your record industry, and fuck your weird paedophile world. Fuck you.” 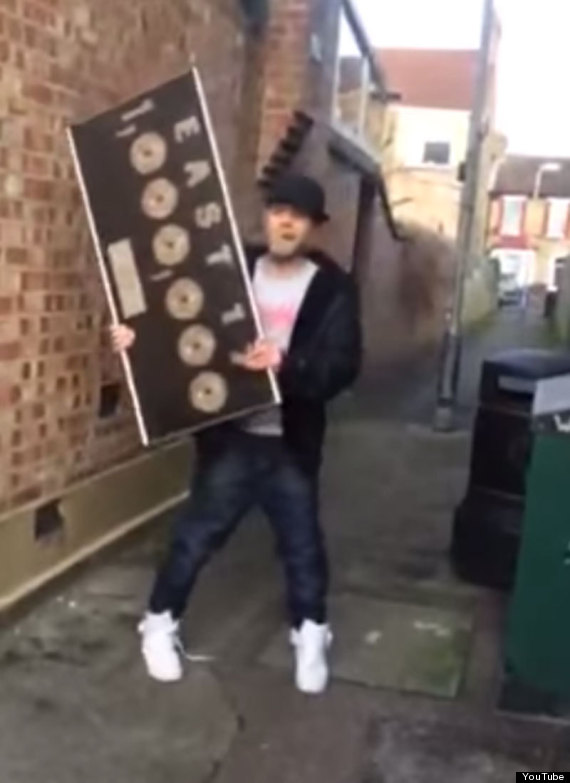 Brian Harvey in the 20 second clip

In the short clip, entitled ‘Fuck The Industry’, the 40-year-old is seen in an alleyway carrying a commemorative plaque awarded for 1 million East 17 sales.

Before smashing it to pieces, the singer turns to the camera and says: “East 17 one million sales – this is what it means.

“That’s what I think of your fucking music industry.” 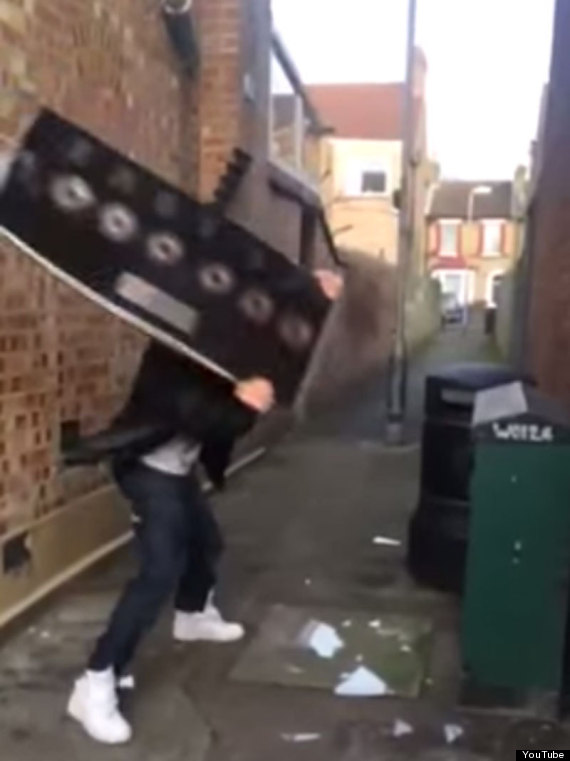 East 17, who were seen as a ‘naughtier’ Take That, sold over 18 million records during the height of their fame in the 1990s.

Brian’s latest outburst comes just a week after he met with Labour MP for Rochdale Simon Danczuk in parliament to share information he has gathered over the past year during his own investigation into historic child abuse.

Danczuk told BuzzFeed News: “It’s the first time I’ve met him. He came across to me as a really thoughtful person. The reason we were meeting up is to discuss some work he’s done around child sex abuse. He was sharing the information that he had gathered.

“He feels quite passionately about protecting children and really wants to make a contribution. We know that show business is an industry that’s had a number of abusers within it.

“He’s providing a number of leads that I’m keen to follow up and that’s exactly what I’ll do. I’m pleased he’s done the work he’s done. We had a good chat. I’d be happy and keen to meet him again.” 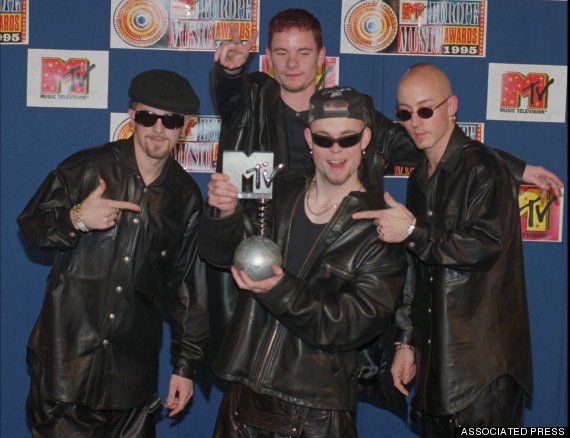 Last year, the singer attempted to gain access to Downing Street armed with a folder of ‘evidence’, demanding to speak to David Cameron.

One witness said: “He was shouting that the binder was ‘evidence’ of how much money the govt had stolen from him,” the shocked onlooker wrote.