Sam Smith will be fighting it out for top BRIT boy, after topping the nominations for this year’s BRIT Awards.

The 2014 Critics Choice winner is up for five awards, with Ed Sheeran and George Ezra close behind him on four each, and Royal Blood up for three. Calvin Harris and One Direction have both got two nominations. 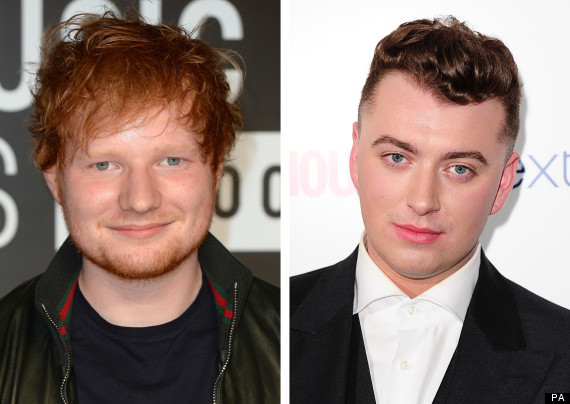 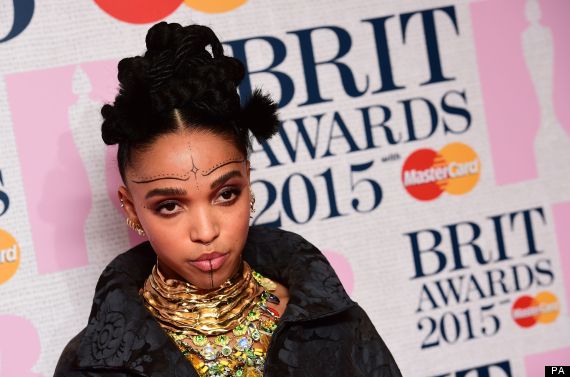 Congratulations to FKA Twigs on her first BRITS nomination, in fact both of them

It’s been a spectacular year for both Sam Smith and Ed Sheeran. Sam, who’s had a string of hit singles and a No.1 album is nominated for British Male Solo Artist, British Single, British Artist Video of the Year, British Breakthrough Act and the prestigious MasterCard British Album of the Year.

Alongside Sam’s debut album In The Lonely Hour, this category sees two other debuts shortlisted: George Ezra’s ‘Wanted on Voyage’ and Royal Blood’s eponymous album, as well as the sophomore albums from Ed Sheeran (‘X’) and Alt-J (‘This Is All Yours’). All albums in this category have hit the No. 1 spot in the UK over the past twelve months.

Debut single nominations are revealed for Charli XCX (British Artist Video of the Year), St Vincent and Sia who are both up for International Female Solo Artist, and First Aid Kit for International Group, and Jess Glynne finds herself named in three categories: the single ‘My Love by Route 94’ ft Jess Glynne is in the running for British Single and British Artist Video of the Year, and Clean Bandit ft Jess Glynne is also up for British Single for ‘Rather Be’. Clean Bandit also receive a second nomination for British Group.

Rock duo Royal Blood made their mark in 2014 and will be hoping to take home at least one of the coveted Tracey Emin-designed statues on the night, with their three nominations also including British Group and British Breakthrough Act.

The BRIT Awards 2015, hosted by Ant and Dec, will be held at The O2 in London on Wednesday 25th February and will be broadcast live on ITV.

BRITs GLOBAL SUCCESS AWARD
Identifed by the international sales success of British
Acts who have released their album(s) in the calendar
year (2014). UK sales excluded.

BRITISH PRODUCER OF THE YEAR
In association with The MPG Awards.
Identifed by a panel overseen by MPG.