The ‘Britain’s Got Talent’ judges hit the red carpet on Monday afternoon, kicking off the auditions for the 2015 series of ‘BGT’.

With the first round of tryouts is taking place in Edinburgh, David Walliams decided to get into the spirit of things by braving the chill in a kilt. 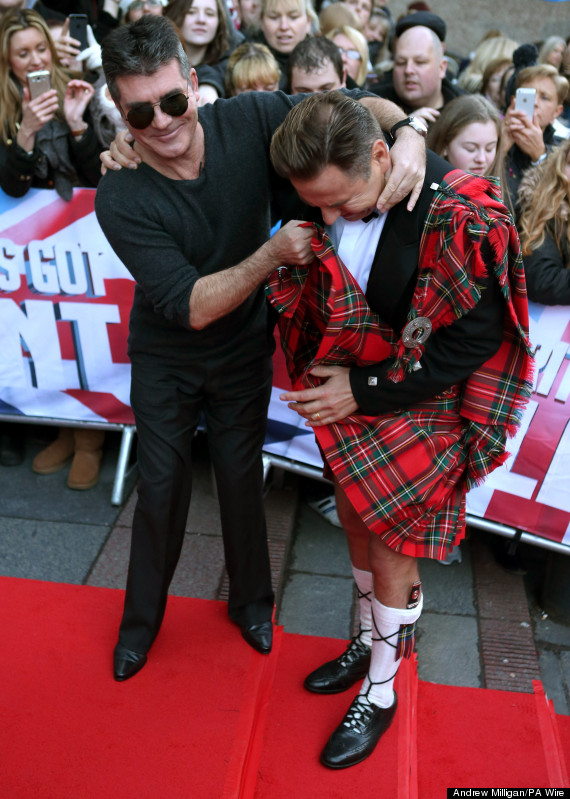 Little did he know, his pal Simon Cowell was waiting in the wings, and the judge couldn’t resist peeking underneath the comedian’s outfit. 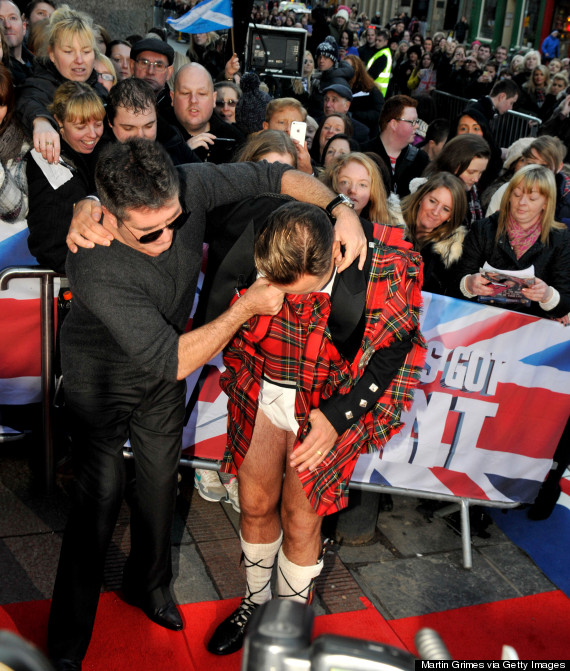 Simon and David were joined at the auditions by their fellow judges Amanda Holden and Alesha Dixon, who were looking suitably glam.

Last year’s winners Collabro released their debut album in August, and succeeded in topping the charts in the UK, while also racking up enough sales to chart at number four in New Zealand. 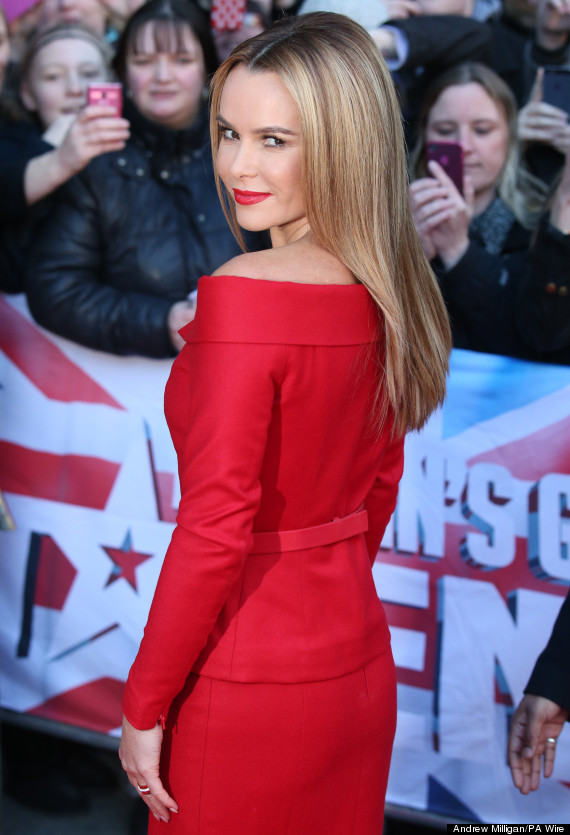 Other standout stars of 2014’s series included Paddy And Nico, and teen rappers Bars and Melody.

See all of the pictures from the Edinburgh auditions below…