We’re now into the home stretch of this laborious second series of ‘Broadchurch‘, and I have to admit I’m no nearer to caring what went on in Sandbrook that day, and whether that bloke with the quiff is a rogue or a red herring. But it gives Miller (Olivia Colman) something to do, in between being told off by the locals – AGAIN – for marrying the wrong bloke. And it doesn’t look like DI Hardy (David Tenannt) is much cop for anything on his own, judging by that pallor. 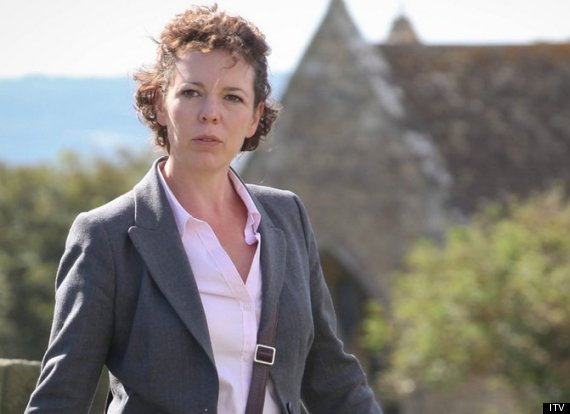 Detective Sergeant Miller has put her energies into Sandbrook

The guilt or otherwise of Danny’s supposed murderer, on the other hand, continues to exert a grip, with Charlotte Rampling especially coming into her own now she’s found her cigarettes, and that other barrister’s busy being distracted with her own criminal offspring – another plot offshoot we don’t have time to care about, sorry.

Meanwhile, over in victims’ corner, the Latimers continued to struggle, seeking in vain a united path out of tragedy. Their scenes were boosted by the presence of that enigmatic vicar from Doctor Who. We haven’t seen enough of him this time around, but it looks like that could be about to change. 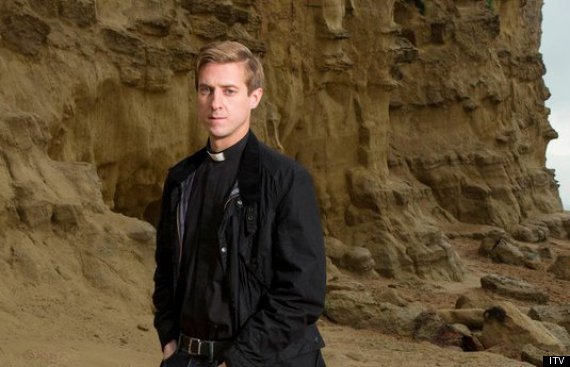 And back in the over-bright courtroom, Pauline Quirke continued her beautifully understated but penetrating performance as Susan. The good news is that her presence builds on the hints of significance she promised in Series 1.

The bad news is she’s just another reminder of just how good that first series was. And that’s all I’m saying…