With his deep brown eyes and surly pout, you’d almost be forgiven for mistaking Brooklyn Beckham for his mother Victoria in his latest photoshoot.

The teenager has posed for a series of trendy snaps for the latest issue of Rollacoaster magazine, where he is a dead ringer for his singer-turned-designer mum. 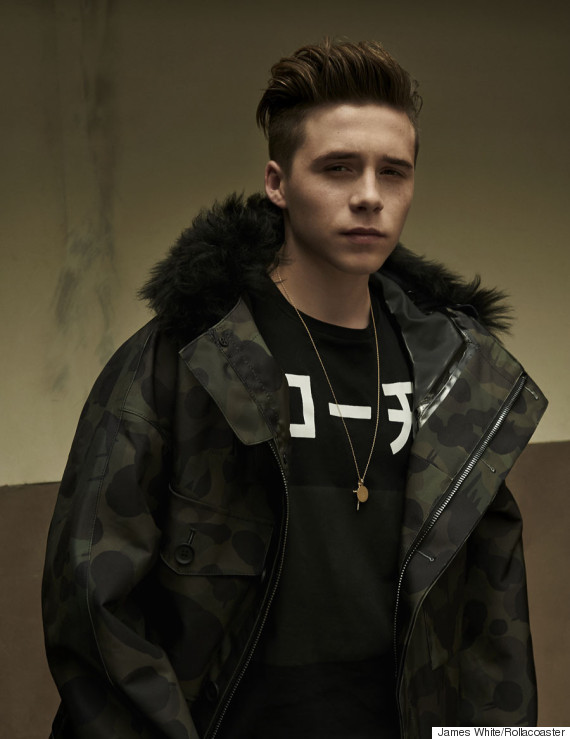 And he is clearly following in her fashion footsteps, as he can bee seen modelling the best of this season’s menswear.

The 16-year-old was also bestowed the honour of covering the magazine, where he’s kitted out in some of Ralph Lauren’s best togs. 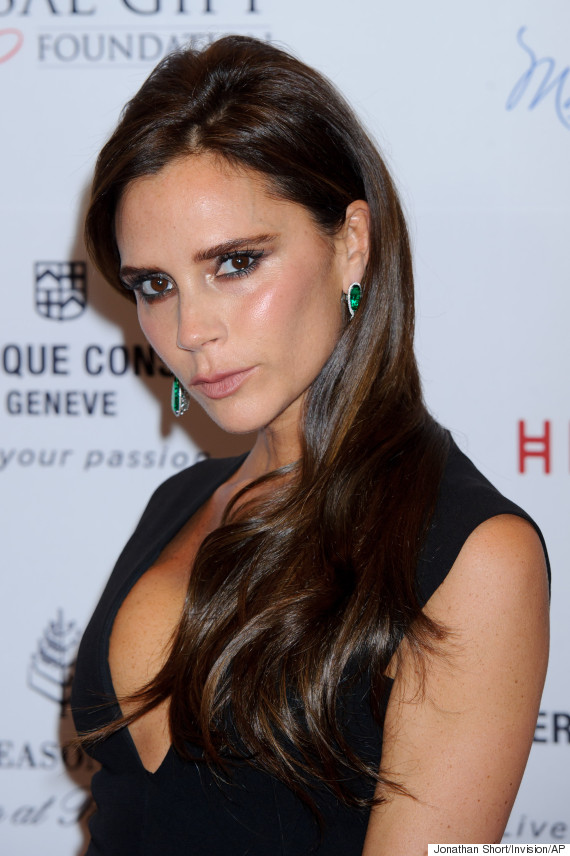 However, despite his tender age, it isn’t actually his first mag cover, having previously graced the front pages of Man About Town last year. 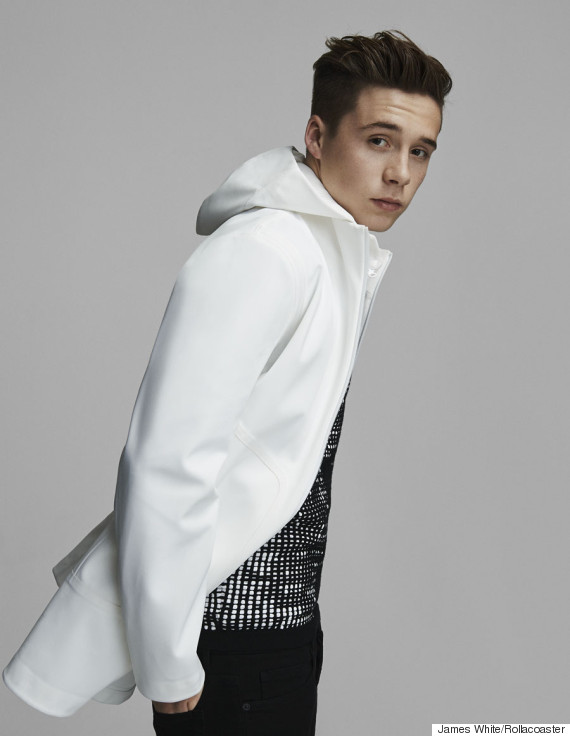 Brooklyn isn’t the only Beckham child who has shown a keen interest in fashion, as Posh and Becks’ middle son Romeo has already starred in campaigns for designer label Burberry.

See Brooklyn’s full shoot in the latest issue of Rollacoaster magazine, out now. 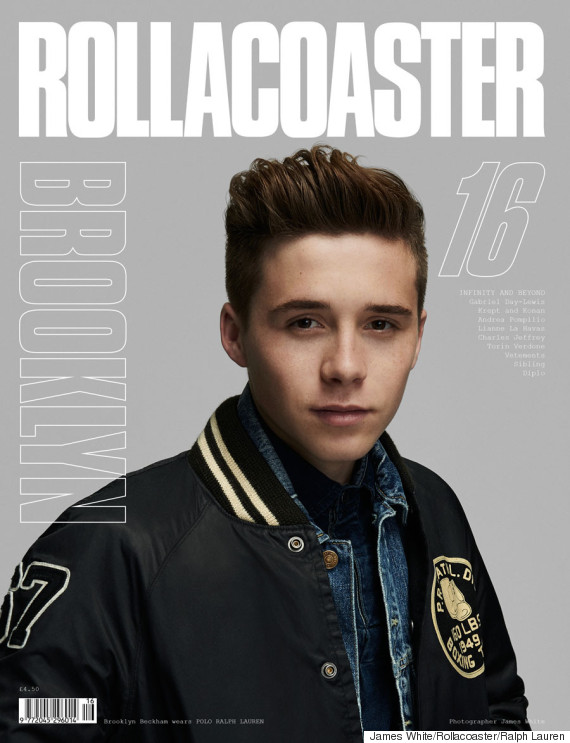