Can the weather be hacked to cool the planet? NO, obviously, confirm scientists 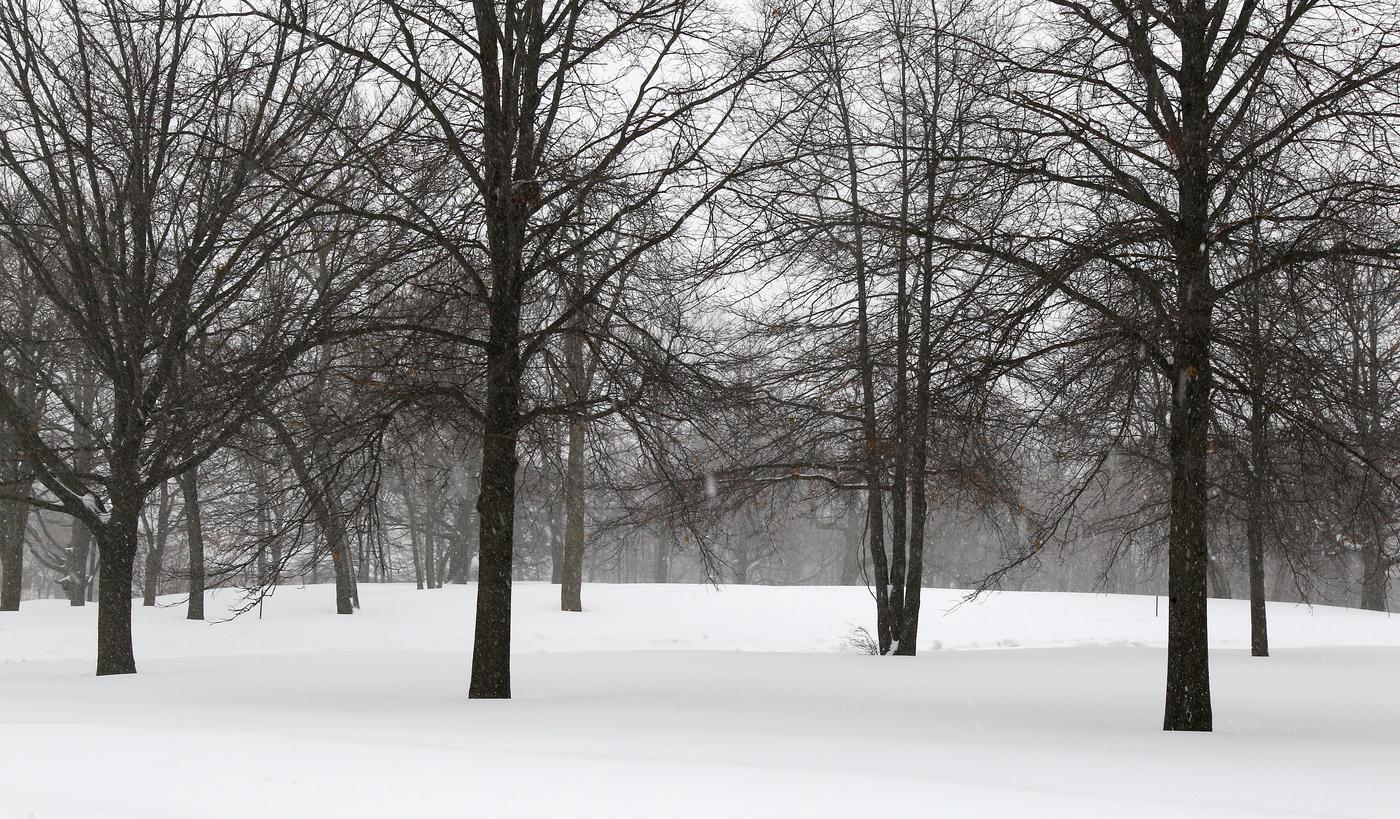 Good news! We have been spared the potential Apocalypse (for now at least) as scientists have confirmed the obvious: That tampering with the weather to try and cool the planet down is not a good idea.

This bonkers plan has been smacked down in two reports by the National Academy of Sciences (NAS).

The reports have purposely left out the words ‘geoengineering’ as this suggests hacking our weather cycles could be done with a degree is precision (which it could not), and have instead been titled ‘Climate Intervention’.

Basically, the report says our scientific knowledge is not nearly advanced enough to tamper with our fragile atmosphere as we are unable to accurately predict the long term effects of our actions – a common problem for the human race.

‘There is significant potential for unanticipated, unmanageable, and regrettable consequences in multiple human dimensions from albedo modification at climate altering scales,’ they state in the report.

For those who don’t have PhDs, albedo modification is also known as ‘solar radiation management’, which is the process of introducing particles into our atmosphere that deflect more rays from the sun.

Do you think this sounds like a plan Mr Burns would cook up? So did the NAS.

Another suggested method of cooling the planet was carbon dioxide removal (remember, trees do this for free!).

While the NAS were not opposed to finding other, faster methods of removing carbon dioxide, current ideas to do so have all been deemed too expensive and therefore not received any political support.

MORE: The ‘thinking cap’ is finally here, and it might actually make you smarter