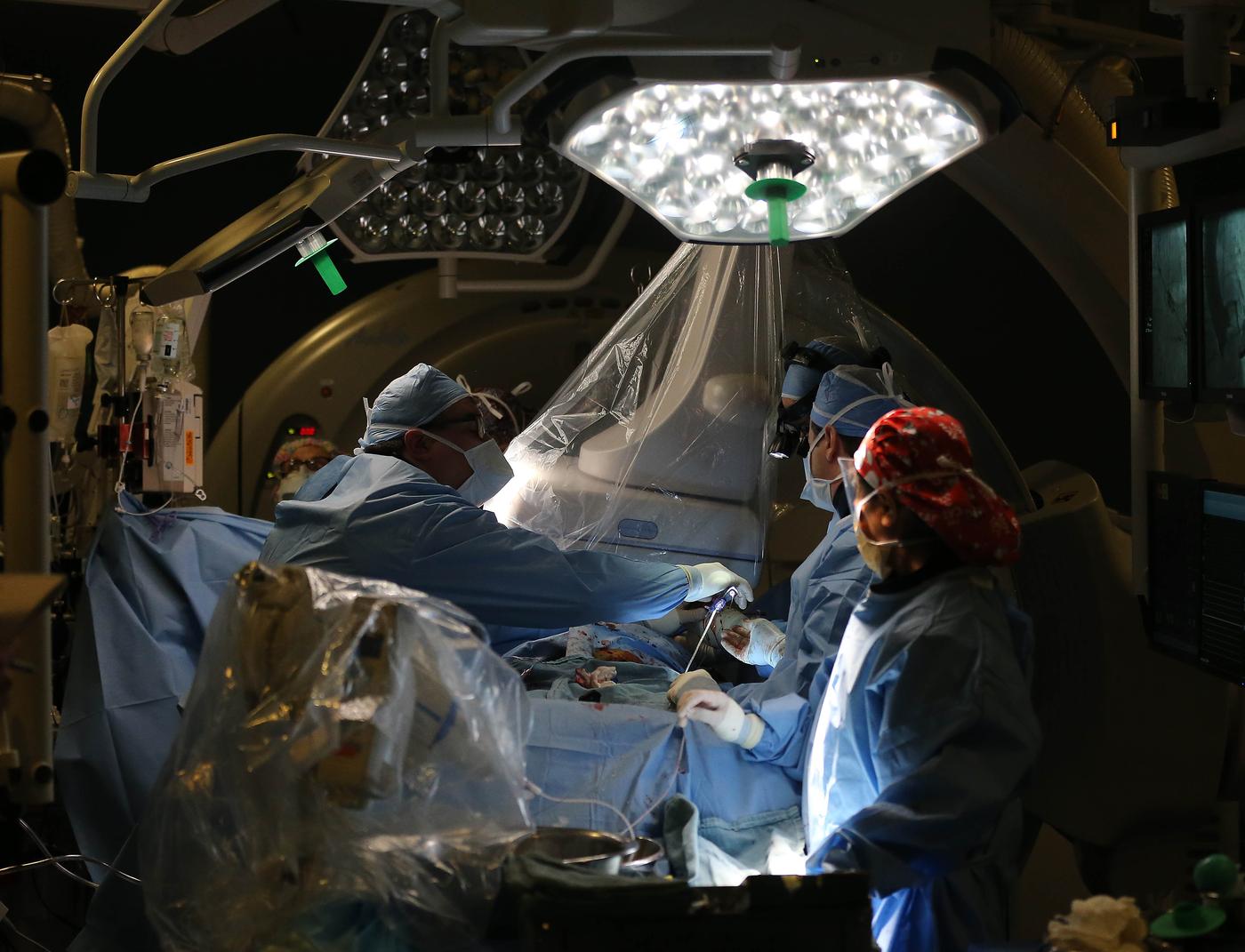 An decorator who ripped a man’s heart out of his chest and ate it has apologised to the victim’s family.

Andrew Chimboza, 35, from the town of Gugulethu, in western South Africa, flew into a rage after he went to a friend’s house to check up on some work he had done and was confronted by her jealous boyfriend, who accused him of sleeping with her.

Picking up a fork, Chimboza plunged it into 30-year-old victim Mbuyiselo Manona’s neck before slitting his throat.

As he lay bleeding to death, Chimboza then took a knife and gouged out his heart before eating it.

Appearing in court, Chimboza told the judge: ‘I am sorry for what I have done and I have genuine remorse.

‘I was so shocked at what the deceased had accused me of I let him hit me but that then made me angry – so I kicked him between the legs, grabbed a fork and stabbed him.

‘I then took a knife and slit his throat and continued to stab him.

‘I was so angry that I did not remember how many times I stabbed him or where.’

He then explained he had chopped out the man’s heart because it was ‘full of hatred and jealousy’.

He added: ‘I do not know why I ate it and I accept my actions were wrong and exceeded the boundaries of self-defence.’