Perez, who as far as we know doesn’t actually know Patsy, replied to one of the actress’s tweets on Monday morning, prompting speculation they could be about to spend the next few weeks in each other’s company. 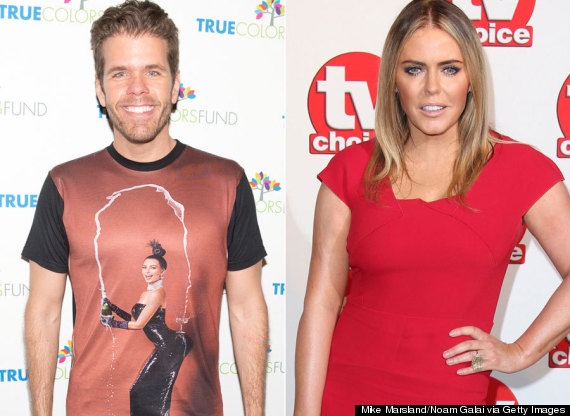 Patsy wrote, “I have a feeling that meditation is going to help me a lot in the next month,” to which Perez replied: “I find that yoga is a great way of meditation for me! Next time I’m in London, we should practice together! x.”

@patsy_kensit I find that yoga is a great way of meditation for me! Next time I’m in London, we should practice together! x

Hmm, needing to relax, potentially meeting up near London… Are they heading to Elstree, perhaps?

If they are heading into the ‘CBB’ house, Patsy and Perez could be joined by stars including Marcus Collins, and Kavana, who appeared on the most recent series of ‘The Big Reunion’.

Fans have already been given a sneak peek at this year’s house, which has been decorated to fit the series’ twisted fairytale theme.

The show kicks off on Wednesday 7 January, and presenter Emma Willis has promised that this year’s celebs will face plenty of shock twists and surprises.