Chloe Goodman has come to the defence of her former ‘Celebrity Big Brother’ housemate Jeremy Jackson.

Jeremy became the first person to ever be removed from the ‘CBB’ house over the weekend, following an incident where he pulled open Chloe’s dressing gown in the toilet, exposing her breast.

Chloe was visibly upset following the incident, which took place after he was being sick in the toilet after a night of boozing, though she’s since admitted he don’t think he meant anything “malicious” by it. 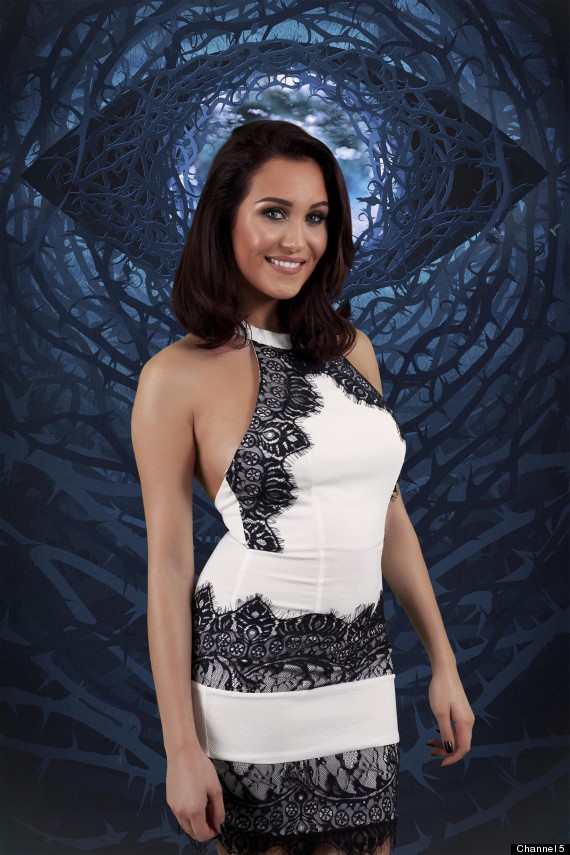 She also thanked producers for being on her side in the incident, claiming that she “would have left” had she not felt supported, after which Big Brother assured her: “You haven’t done anything wrong.”

The former ‘Ex On The Beach’ star even admitted to her housemates later on that when she leaves the house, she would like to smooth things over with Jeremy in the outside world.

However, Jeremy’s ex-wife – who he split from shortly before arriving in the ‘CBB’ house – has advised that Chloe should go to the police over the incident, alleging that he physically assaulted her three years ago. 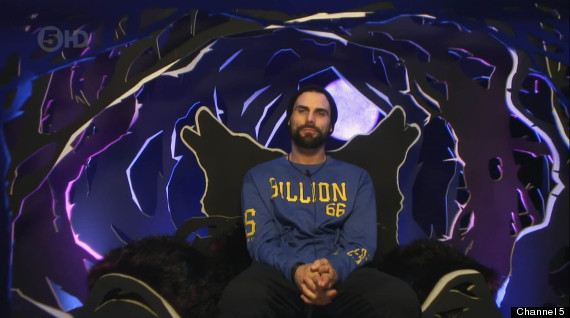 Jeremy Jackson in the Diary Room

She told The Sun: “Chloe should report Jeremy to the police for his own good. I didn’t report him when he attacked me because I was scared. I was in a bad place emotionally and I didn’t want Jeremy to go to jail.

“But after all this I think I should have done – maybe then I could have stopped Chloe having to go through that.”

Chloe is one of three housemates potentially leaving the house in Tuesday night’s first eviction of the series, alongside soul singer Alexander O’Neal and ex-‘Coronation Street’ actor Ken Morley.