The first eviction of this year’s ‘Celebrity Big Brother’ has taken place, and Chloe Goodman has left the house.

After losing out on the public vote, Chloe left the Borehamwood bungalow, having spent just over a week on ‘CBB’. 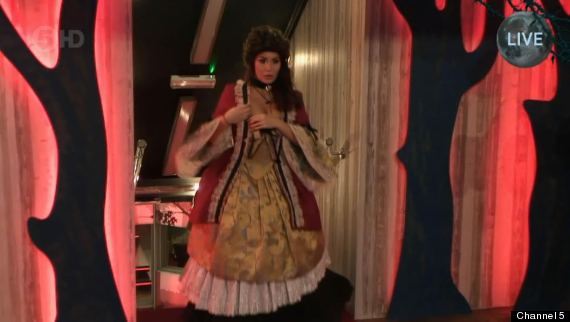 The house was enjoying a fairytale party, when presenter Emma Willis interrupted, informing the celebs that Alicia Douvall and Michelle Visage were safe, after receiving the most amount of votes.

Alexander O’Neal and Chloe Goodman were then kept waiting, until Emma revealed their fate and Chloe left the house.

The four stars who faced the public vote were all nominated for eviction by King Perez Hilton and Queen Cami Li, and it’s unlikely that the remaining celebs will forget about this anytime soon. 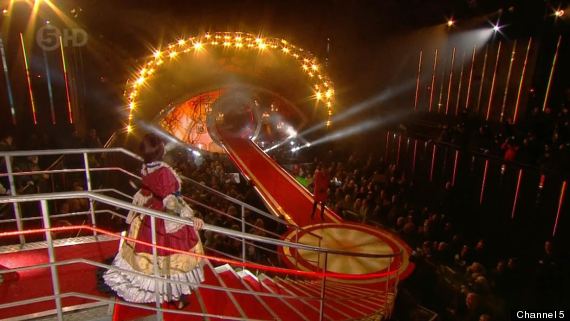 Chloe left to a mixture of boos and cheers

So far, the current series of ‘CBB’ hasn’t been lacking in drama, and Jeremy Jackson was removed from the house by bosses on Saturday.

The night isn’t over yet though, and there’s the small matter of a surprise late arrival. Could it be Katie Price? We’ll have to wait and see…