There’s bad news for anyone with everything crossed that Perez Hilton will leave in Friday night’s ‘Celebrity Big Brother’ live eviction, as it looks like we’re going to be stuck with him for another week.

Perez is currently one of four housemates nominated, alongside Alicia Douvall, Calum Best and Nadia Sawalha.

It now looks like ‘Loose Women’ presenter Nadia will be the second contestant to be officially evicted from this year’s ‘CBB’ house, after Ladbrokes named her their “hot favourite” to leave, with odds of 8/11. 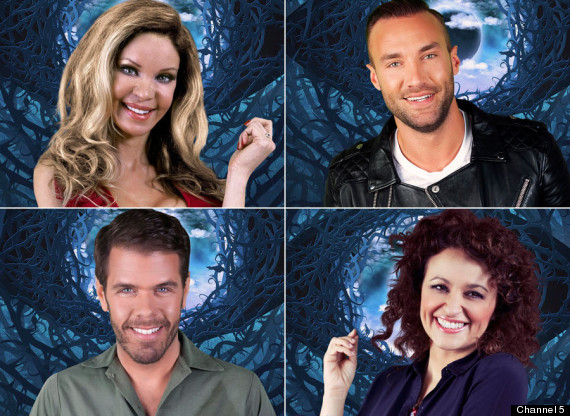 However, Alicia’s place in the house isn’t exactly safe either – her odds of being booted out have been trimmed to 13/8.

Which of the four nominees would you like to see leave the house..?

Katie Hopkins had initially been nominated by the rest of the group to face eviction, but she was switched for Calum by Katie Price, in a nominations twist earlier this week.

Chloe Goodman became the first contestant to be booted out of the series last Friday night, but she was far being from the first departure, as the explosive first week saw not one but two contestants removed from the house.

Jeremy Jackson was shown the door after an incident where he exposed Chloe’s breast in the toilet, while Ken Morley was given the boot due to repeatedly using “wholly unacceptable” language, deemed racist and sexist by viewers.

Alexander O’Neal later left via the back door, after being given an official warning for using a homophobic slur.

Find out who stays and who goes during Friday night’s live eviction, airing at 9pm on Channel 5.