Former ‘Teen Mom’ star Farrah Abraham is set to appear in the upcoming series of ‘Celebrity Big Brother’, according to reports.

Since first finding fame on the MTV show, the star has remained in the public eye in the States, and now, she could about to introduce herself to TV fans in the UK. 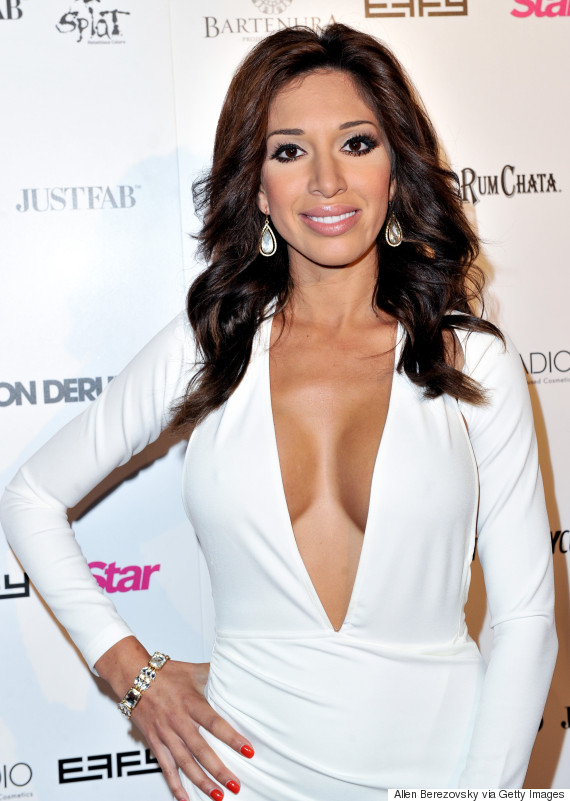 Is Farrah coming to the UK?

Farrah hit headlines back in January, when she revealed the results of her botched lip implants.

The star posted her shocking pictures online, in a bid to warn others about the dangers of cosmetic surgery.

The last series of ‘CBB’ was a hit with fans, and Katie Price ended up triumphing by winning the series.

There have been plenty of rumours about who could be appearing on the upcoming series, and Janice Dickinson is one of the stars rumoured to be taking part.

One person who won’t be is Eamonn Holmes, who recently revealed that his wife Ruth has barred him from appearing on ‘CBB’.