The ‘Celebrity Big Brother’ housemates haven’t exactly had a relaxing time since entering the house, and now, it seems they are in for more drama.

During Thursday night’s show, Perez Hilton continued to irritate everybody – but has he bitten off more than he can chew by taking on Katie Hopkins? 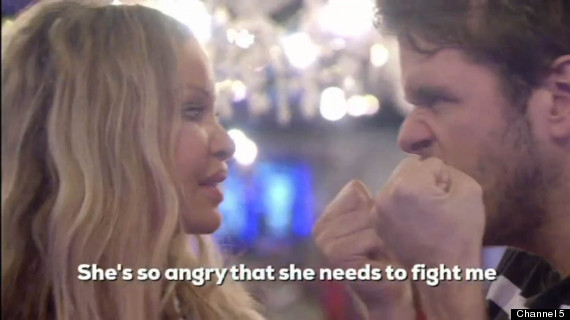 Perez tells Alicia about his run-ins with Katie

After declaring that Alicia “has one brain cell” during a talent show contest, Katie turned her attention to King Perez, who wasn’t too pleased with Katie’s disparaging comments.

After delivering a few home truths, Katie continued her rant in the diary room, telling Big Brother: “Someone with a penis that small should never wear leggings. Know that!” Ouch.

Unsurprisingly, the other housemates picked up on the brewing tension, and Alicia declared that there is “a Perez team and a Katie team”. 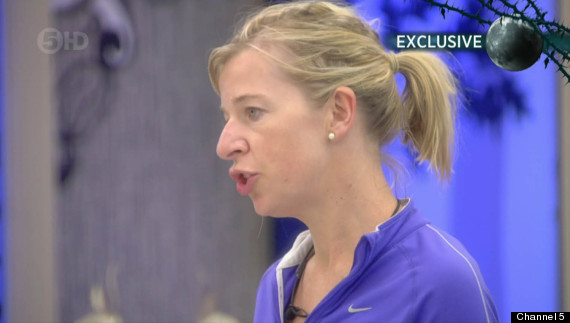 Katie has ruffled a few feathers

Neither person has been particularly kind to Alicia, and the former glamour model added: “They expect me to take it, but there is going to be a point when I fight back… The gloves are off.”

The house will also gain a housemate, as bosses have confirmed that someone new will be arriving.

Katie Price has been rumoured to be heading in, though on Thursday she shared a snap of herself and her husband Kieran Hayler on a plane, appearing to quash the rumours.

Tune in to ‘Celebrity Big Brother’ at 9pm tonight to see the eviction, and shock arrival.