Four ‘Celebrity Big Brother’ housemates have been nominated for the next eviction.

This time around it’s an all-female nomination line-up, with Katie Hopkins and Nadia Sawalha facing the public vote for the second time, alongside first-timers Cami-Li and Patsy Kensit.

Anyone keeping a close eye on this year’s ‘CBB’ might be surprised to see Perez Hilton’s name is conspicuously absent from the list of nominees, particularly after coming to blows with basically everybody in the house at one point or another (apart from Nadia, of course, who appears to have an astonishing ability to turn a blind eye to every heinous thing he does or says). 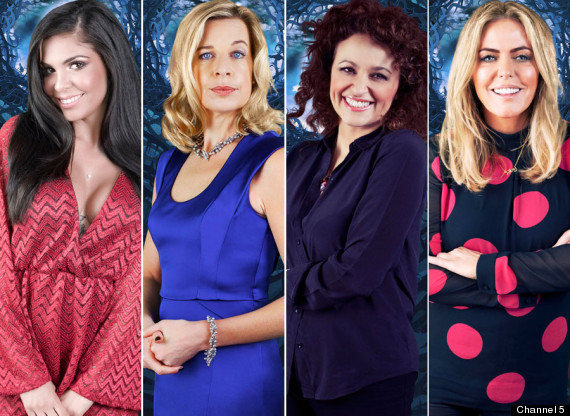 The reason for the Perez-shaped hole in this week’s nominations is because the housemates currently think he’s left via the back door, while he’s actually watching their every move from a secret room.

One of them will be leaving the house on Tuesday night, which will mark the third eviction of the present series, following Chloe Goodman and Alicia Douvall’s departures from the house.

They aren’t the only exits this year’s ‘CBB’ has seen, though, after Jeremy Jackson and Ken Morley were both removed in the first week due to their “wholly unacceptable” conduct.

Alexander O’Neal also made the decision to walk, after being reprimanded by producers for his use of a homophobic slur during a row with Perez.