It’s official – ‘Celebrity Big Brother’ is back with 14 brand new famous(-ish) housemates from all joining in the twisted fairytale that will play out on our screens over the next few weeks.

Among the new batch of housemates are a celebrity blogger, two soap stars, the mandatory ‘Loose Women’ presenter, a ’90s pop star and… well… whatever it is exactly that Katie Hopkins does for a living.

Yes, the rumours turned out to be true, and the nation’s sweetheart, Katie Hopkins, has finally agreed to appear in ‘CBB’ where she’ll be no doubt stirring up trouble, after reportedly bagging herself the highest fee in the show’s 13-year history. 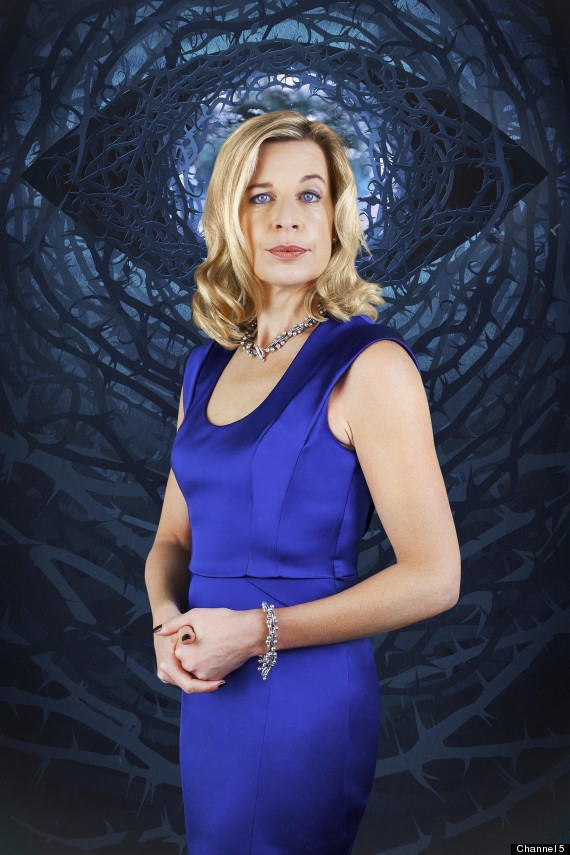 Joining Katie is former ‘Emmerdale’ actress Patsy Kensit, along with reality star Chloe Goodman, ‘I Can Make You Feel Good’ singer Kavana TV legend Keith Chegwin, who is an early favourite to win the show.

Admittedly, not all of this year’s contestants can exactly refer to themselves as household names. Those who’ve not watched ‘RuPaul’s Drag Race’ won’t be familiar with judge and ‘CBB’ superfan Michelle Visage – but as fans of the show, we can tell you now that she’s going to be an incredible housemate – while Cami Li and Alicia Douvall weren’t exactly plucked straight from the A-list. 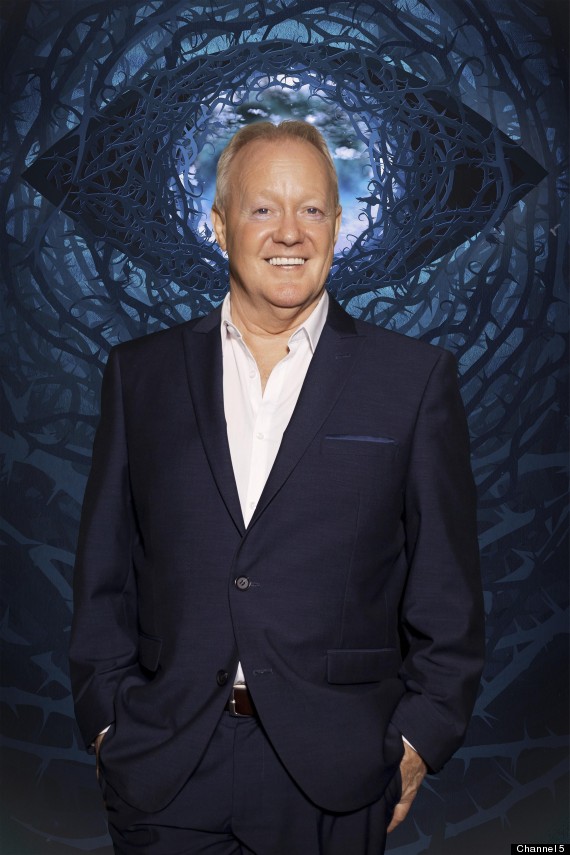 Still, though, it might be extremely early days but after seeing this year’s line-up, we have a strong feeling this could be a vintage year for ‘Celebrity Big Brother’.