Nadia Sawalha became the latest celeb to leave the ‘Celebrity Big Brother’ house on Friday night, when it was revealed that she had received the least votes from the public.

Nadia was up for eviction alongside Perez Hilton, Katie Hopkins and Keith Chegwin. 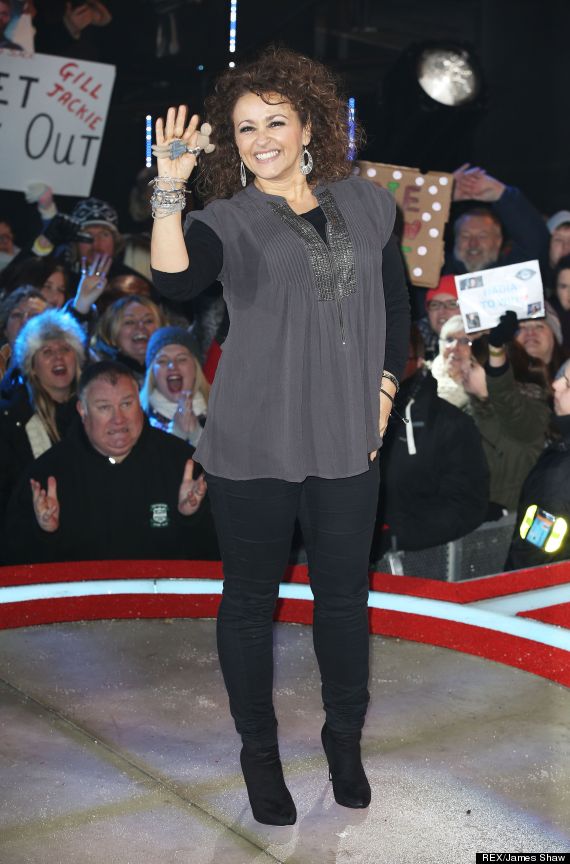 After leaving the house, Nadia admitted to host Emma Willis that her friendship with celebrity blogger Perez had caused problems in the house, however the actress had no regrets about becoming pals with the controversial star.

“Even if I hadn’t have liked him, I would have spent just as much time with Perez because I don’t agree with victimizing and isolating someone,” she said. “I hate bullying.

“The attitudes people had towards him in there just pushed me even more towards him.”

Nadia also shared her views on Katie Hopkins, stating: “I thought she was a silly cow.

“She did a campaign, she worked it.”

In the coming days. the housemates will have to vote again, but thanks to last week’s twist, Perez will automatically be up for eviction.