'Celebrity Big Brother': Rylan Clark Reveals 'BB' Winner Helen Wood Is The Housemate Who Surprised Him The Most (EXCLUSIVE)

Rylan Clark has revealed which ‘Big Brother’ housemate he was most surprised to meet following their eviction, ahead of the new series of ‘Celebrity Big Brother‘.

The former ‘X Factor’ singer took over as presenter of ‘Big Brother’s Bit On The Side’ for last January’s series of ‘CBB’, and since then has interviewed every evictee from the show almost immediately after they left the house.

Discussing which housemate has been the most surprising, compared with how they were shown during their time in the house, he told HuffPost UK: “Helen Wood. In the series she seemed volatile, like she wanted an argument – but during her interview on that finale night she was like a broken woman! 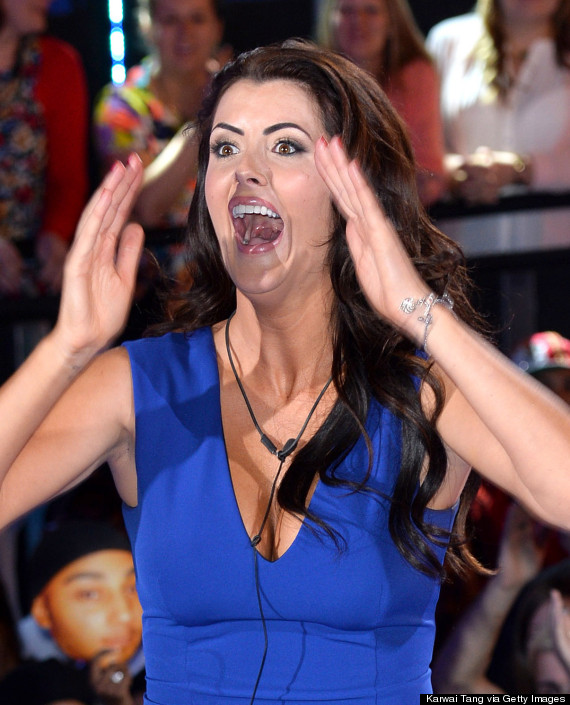 “She was in a really, really bad way and I think it had really hit her how she’d come across. I mean, how long that lasted I don’t know – I’ve not seen her since! But she seemed totally different to what I thought she was on the show.”

Since being crowned winner of ‘Big Brother’ this summer – in one of the most controversial moments in the show’s history – Helen Wood has been involved in a series of bust-ups, including with Denise Welch, as well as her ex-housemate, Danielle McMahon.

Rylan also told us he’s glad that he can be there for the housemates after their evictions, because he can relate to how they’re feeling, having won ‘CBB’ back in 2012. 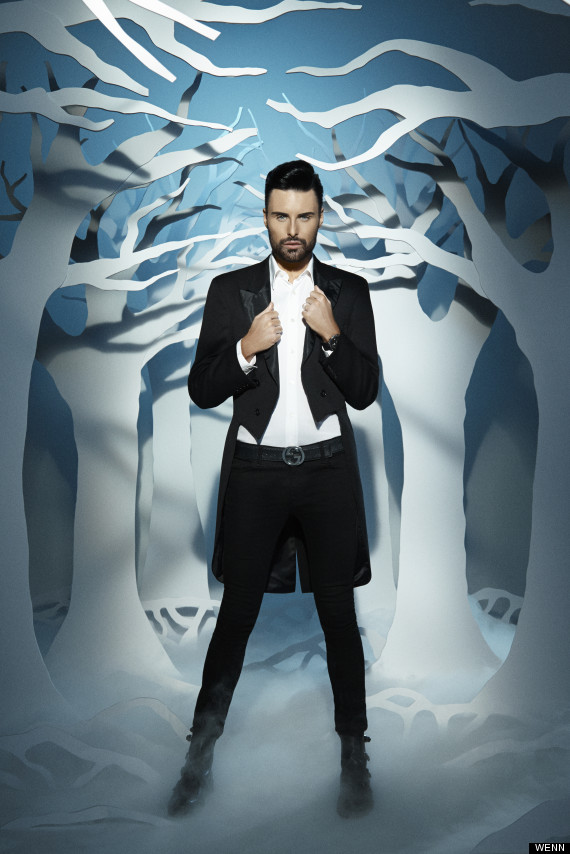 He added: “When you leave that house, it is such a mind-f**k. You don’t know where you are or what you’re doing, and that’s why I’m glad that I’m there for these people. Because I can talk to them and they can talk to me knowing that I understand how they’re feeling.

“I can connect with the person I’m interviewing because I know exactly how they’re feeling.”

He went on to discuss the line-up for the new series of ‘CBB’, suggesting that some of this year’s contestants might have some unfinished business with each other in the outside world.