'Celebrity Big Brother': Rylan Clark Teases This Year's 'CBB' Housemates 'May Have Previous History' With Each Other (EXCLUSIVE)

Rylan Clark has teased ‘Celebrity Big Brother’ fans over this year’s line-up, claiming that some of the new housemates may have unfinished business with each other in the outside world.

On Wednesday night, 12 new famous faces will be entering the ‘CBB’ house, and the ‘Big Brother’s Bit On The Side’ presenter reckons it’s a line-up not to be missed. 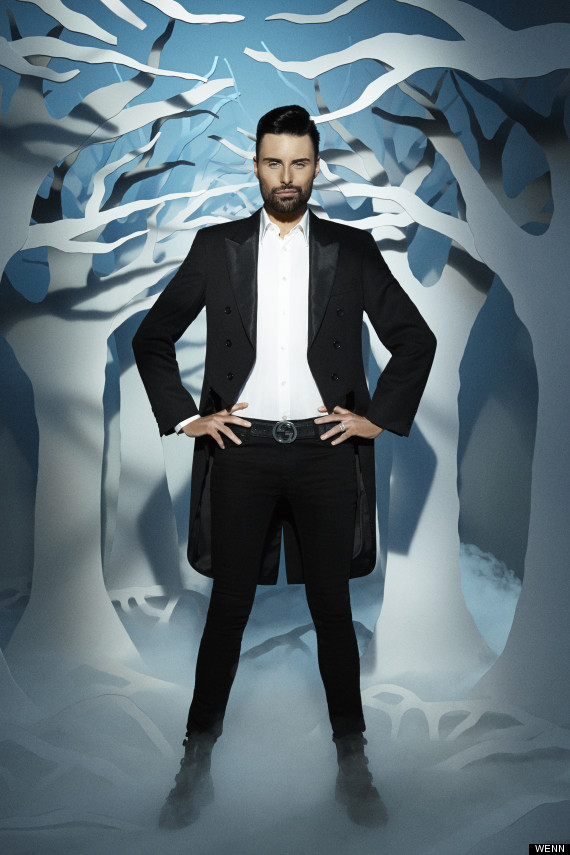 He told HuffPost UK: “I am not going to name any names – but I know who’s going in, and the line-up is absolutely fantastic. As it currently stands, the line-up is one million per cent one you don’t want to miss.

“And do you know what? The rumours that you normally read in the paper, nine times out of ten they’re normally right. So what you see in the papers – the rumours and stuff like that – nine out of ten of them, there’s truth behind that.”

Rylan has even suggested that there may be even drama between certain members of this year’s line-up who have history with one another. 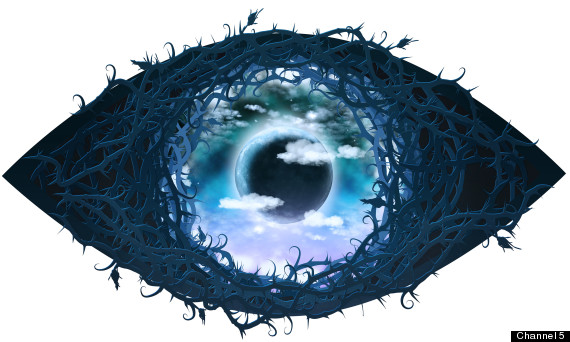 He added: “We don’t know what these people are going to be like until we put them all in a room together. And believe me, on paper – some of these people might even have previous with each other, without even knowing that the other one was going in!”

Emma Willis claimed last month that this year’s series – which will have a ‘twisted fairytale’ theme – has a “stellar” line-up, insisting: “You won’t not recognise anybody if it stays like this.”