Katie Price may have emerged from the Celebrity Big Brother house, but she’s still furious with remarks made by her rival Katie Hopkins over “fat kids”.

Pricey, who left the house last night the winner after beating Katie Hopkins into second place and Calum Best into third, revealed why she didn’t react as strongly to Hopkins’ remarks as she would usually have done.

The former glamour model told host Emma Willis after she won that, throughout her time in the house, she had been on painkillers and antibiotics to treat a medical problem, and these had made her slower to react to Hopkins’ line that “it’s ironic that a fat kid would choke on a lettuce”. 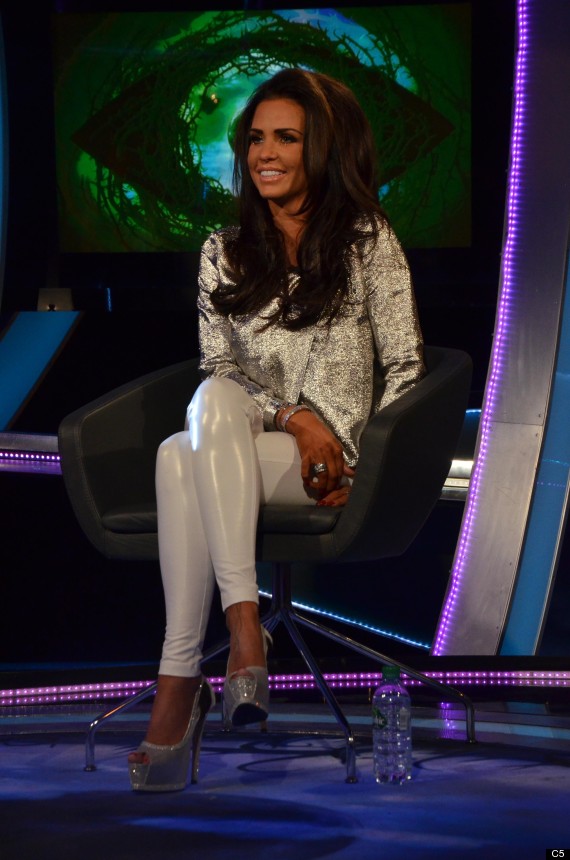 Pricey referred to her son Harvey, saying, “Well, I’ve got one – and he’s big for a reason.”

Harvey, her son with former footballer Dwight Yorke, is severely disabled and suffers from blindness and autism. He had been the subject of an earlier dispute in the house, when Hopkins and Pricey clashed over the taxman paying for his lifts to and from school.

Did the right person win this year’s show? Share your thoughts below…

The star, who was paid a reported £500,000 to be in this year’s show, broke down when she was announced the winner, saying over and over again, “I don’t understand.” She was convinced that she had been too boring in the house to win.

In the crowd outside, however, it was clear that both Keith Chegwin and Perez Hilton were firm fans, and even Hopkins was seen helping her inside the house, as she struggled to breathe when left on her own as the winner. 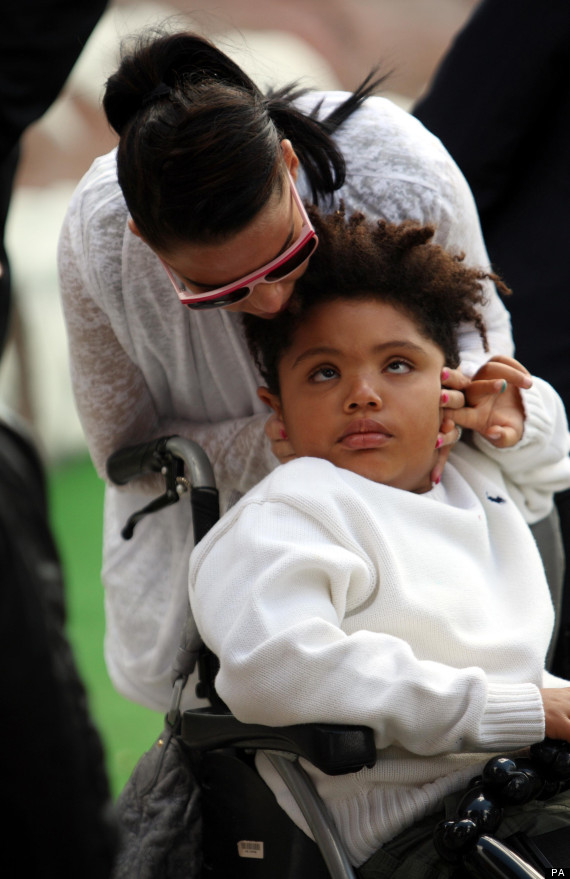 Katie Price with her son Harvey

This year’s CBB runner-up Hopkins’ views on fat people are well known. She doesn’t think they have any excuses for their weight and went so far as to put on three stone herself late last year, just so she could show how easy it was to lose the pounds.

This was our wish list for Katie Price when she entered the house three weeks ago. How many did she fulfil?