Stephanie Davis has hit out at ex-boyfriend Sam Reece, claiming that their relationship had turned “toxic”.

Despite it only being a few weeks ago when the former ‘Hollyoaks’ star was proclaiming she was going to marry the model, it seems her romance with Jeremy McConnell Cooke in the ‘Celebrity Big Brother’ house has made her realise a few things about her previous relationship. 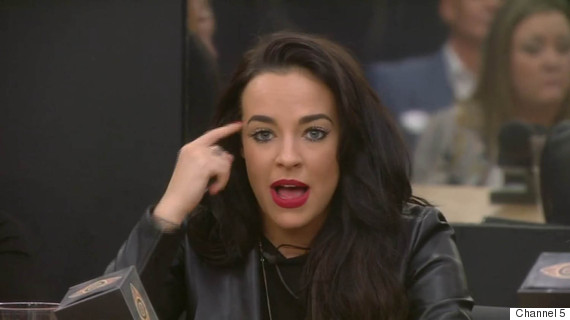 Stephanie had some harsh words for her ex

After the housemates were subject to a mock press conference during the latest task on the Channel 5 reality show, Stephanie said that she had already “lost the love” for Sam before entering the house.

After audience members told her that he had been “cashing in on her”, former housemate Megan McKenna – who returned to the house as part of the task – confirmed that he had done a personal appearance at a club with her.

Stephanie fired: “Lap up the money! Have a good time! I have found someone now who genuinely cares about my heart.” 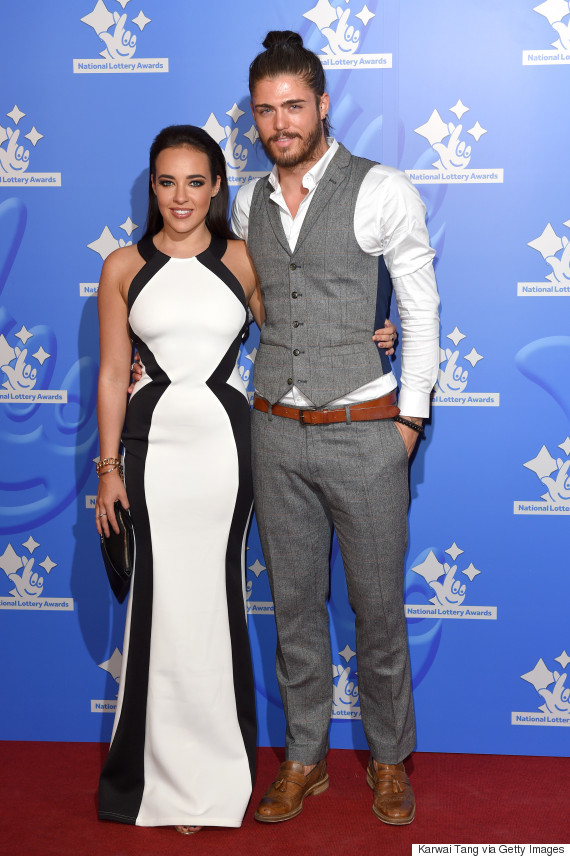 Stephanie and Sam in happier times

Stephanie later asked Megan what Sam said to her, as the former ‘Ex On The Beach’ star revealed that he “wants to talk to her” after she leaves the house.

“Well he could never take me to dinner so perhaps he can now take a girl to dinner!” she said.

Megan then confirmed that Jeremy, who was evicted last Friday, is waiting for Stephanie on the outside world, following their on-screen romance.

While Sam publicly withdrew his support for Stephanie early on into the series, when she first began flirting with Jeremy, he remained silent as their relationship progressed on the show. 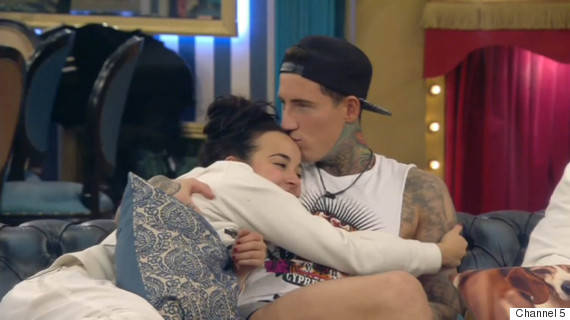 Stephanie started a relationship with Jeremy in the house

It has also been revealed that Sam had ditched his management company, who he shared with Stephanie.

He has since joined CAN Associates, who represent Stephanie’s ‘CBB’ housemate Gemma Collins, as well as Amy Childs and Peter Andre.