Cheryl Fernandez-Versini and Louis Walsh have reopened their feud for what quite honestly feels like the hundredth time.

The two ‘X Factor’ judges have never exactly been BFFs, but seemed to have come to something of a ceasefire during the last series of the ITV talent show, which saw Cheryl returning to the panel after a long break.

However, it seems the gloves are off once again, after Louis branded the ‘Only Human’ singer “irrelevant” and “lazy” in a new magazine interview. 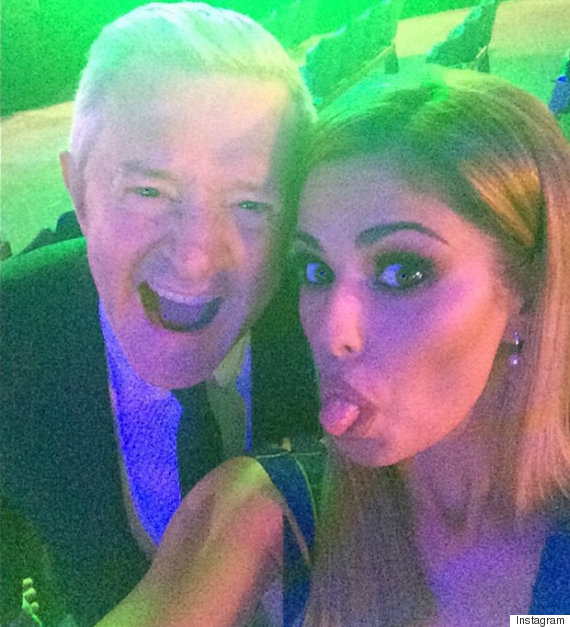 Not taking his comments lying down, Cheryl hit back on her Twitter page, claiming that Louis would often ask her for critiques to give his acts because he didn’t know what to say to them, and questioning whether he had “some kind of an obsession” with her.

This is one feud that goes way back, so let’s take a look at the complicated relationship between Louis Walsh and Cheryl Fernandez-Versini…