Chris Evans has become a grandfather for the first time at the age of 48. 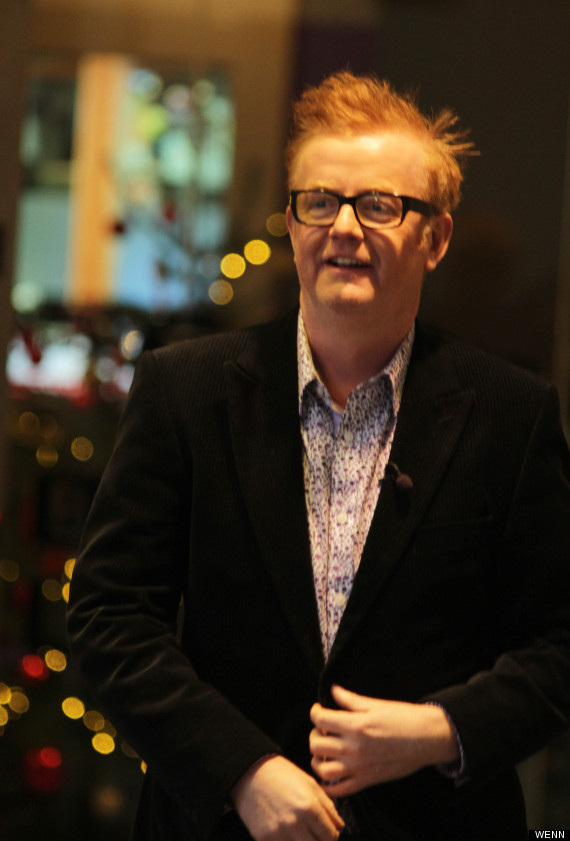 The 27-year-old, who is the presenter’s eldest child, has named her new arrival Teddy.

Taking to Twitter to confirm he’s a grandparent, Chris shared a pic of the newborn along with the message: “Teddy Rupert is here!!! Everyone doing brilliantly. Congrats to Ma & Pa, Alison and Wardy, Sandra and Gavin ! (sic)”

Jade – who is Chris’s daughter with his former fiancée Alison Ward – was born when Chris was just 21-years-old following his engagement to her mother.

He has since been married to three different women, firstly to Carol McGiffin from 1991 to 1998, then to former ‘Doctor Who’ actress Billie Piper who he split from in 2007 before marrying his current wife Natasha Shishmanian.

The couple have two sons Noah, five, and two-year-old Eli.

The 48-year-old radio DJ first announced his 27-year-old daughter was expecting a baby in June.

He said at the time: “Over the weekend, while I was on my sick bed, my daughter rang to tell me I was going to be a granddad.

“This now puts me staring straight down the barrel of becoming a granddad at the age of just 48.