The first trailer for the new film detailing the downfall of Lance Armstrong has been released, revealing the conflict between the apparently all-conquering cyclist and the journalist determined to unravel the lies around him, David Walsh.

‘The Program’ stars Ben Foster as the superstar cyclist, determined to squash anyone who dared voice their beliefs that his victories were the result of anything other than an iron will, and Irish actor Chris O’Dowd as the Sunday Times journalist who did exactly that – from the first day he saw Lance back in the saddle following his treatment for cancer in the 1990s. 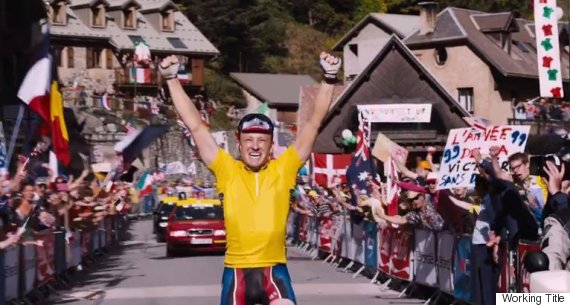 The film, directed by Oscar-nominated Stephen Frears and from the Working Title stable, is based on David Walsh’s memoir of how he tirelessly pursued doctors, teammates, sponsors and ultimately Lance himself in his belief that a massive lie was being foisted on cycling fans, and all those who supported Lance Armstrong and his LiveStrong charity foundation. 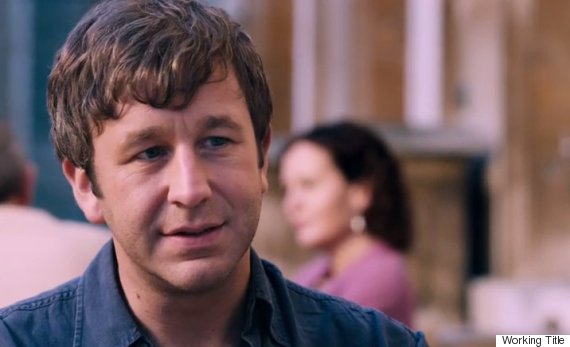 Lance Armstrong was eventually robbed of his record-breaking seven Tour de Force titles in 2012. At the time, he stressed his innocence but later confessed his culpability in a tell-all interview with Oprah Winfrey. He said he had taken drugs, but he didn’t consider it cheating, because that meant stealing an unfair advantage and, to his mind, everyone in the race was doing the same thing, so it was a level playing field.

‘The Program’ will be in UK cinemas later in the year.