Cilla Black's Funeral To Be Held In Liverpool Next Week

Cilla Black is to be laid to rest in her home city of Liverpool next week.

The ‘Anyone Who Had A Heart’ singer, who went on to become the queen of Saturday night TV, died following a stroke earlier this month, after falling at her home in Spain.

Cilla’s funeral will be held next Thursday (20 August), at St Mary’s Church, Woolton, followed by a private ceremony at Allerton Cemetery, the same cemetery where her parents are both buried. 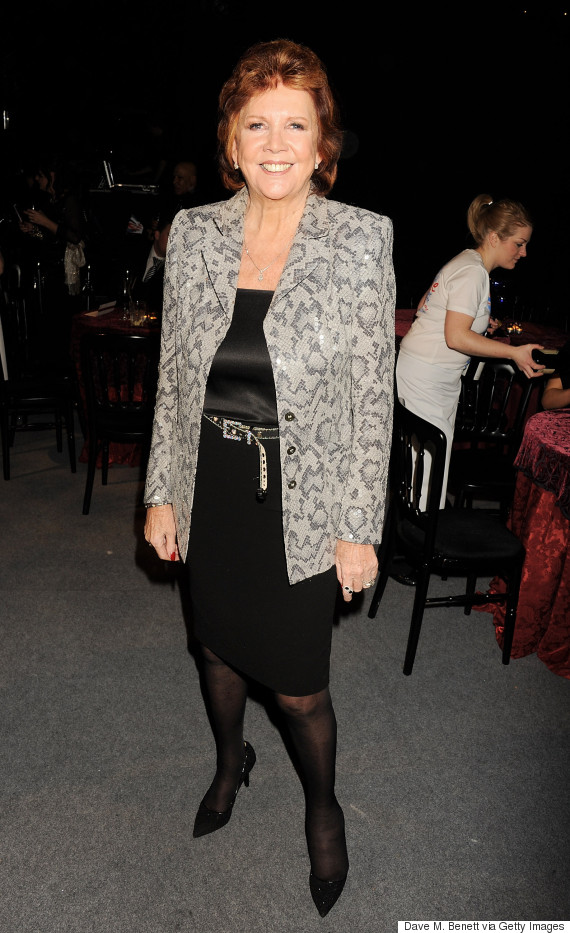 The Right Reverend Thomas Williams, Auxiliary Bishop of Liverpool, will officiate at the the funeral.

A spokesperson confirmed that more details of the funeral would be announced “once all of the preparations have been finalised”, adding: “Once again the family have asked for their privacy to be continually respected at this difficult time.”

They said: “We are devastated by the sad loss of our mother, but have been deeply touched by all the kind messages of support from her friends, fans, the public and media,” the statement reads.

“We would like to thank everyone, especially the people of Liverpool. The tributes and condolences have really helped us through these difficult times.”

Cilla’s close friend and fellow entertainer, Paul O’Grady, recently paid his own emotional tribute to the star on his BBC Radio 2 show, saying: “We lost the queen of showbiz herself, and I lost a very dear friend.”