Claire Richards has stepped out looking noticeably slimmer, as she prepares to star in ITV’s new show ‘Get Your Act Together’.

The former Steps singer hitting the shops in Surrey, and according to sources, Claire’s hoping the show will help her to “reinvent” herself. 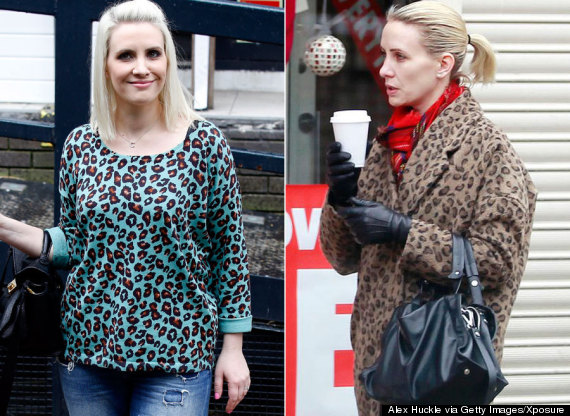 A pal tells the Sunday People: “Claire is determined to keep the weight off this time, not just for her but for her growing family.

“There’s the added advantage of being able to show off that new figure on TV.

“She’s fed up being on an ­emotional roller-coaster about her weight. She is now eating healthily and adamant she will continue that lifestyle.

“She’s annoyed that her weight has defined her. This show will help her ­reinvent herself.” 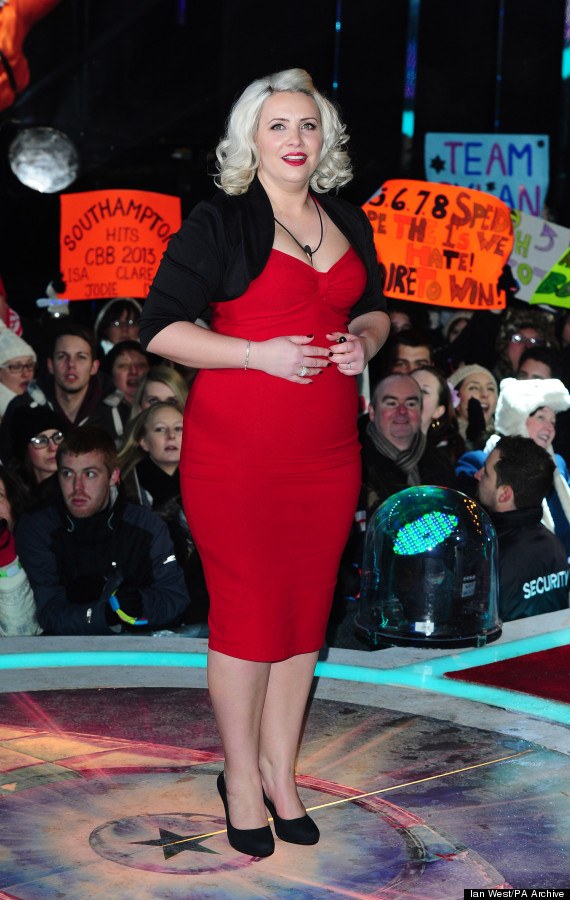 Claire has openly discussed her weight on a number of occasions, and when she first revealed her new, slimmer look in April 2014, she opened up about the real reason behind her health kick.

“My husband Reece and I decided that we want to try for another baby and me being overweight was causing us a lot of problems,” she said while appearing on ‘Loose Women’. “I went to see the doctor and he advised that I lose weight. So that is the one and only reason why I have done it this time.”

‘Get Your Act Together’ will see celebs including Claire, Sinitta and Nigel Havers learning circus skills before performing them in front of a live studio audience.

The show will begin airing on ITV later this month.