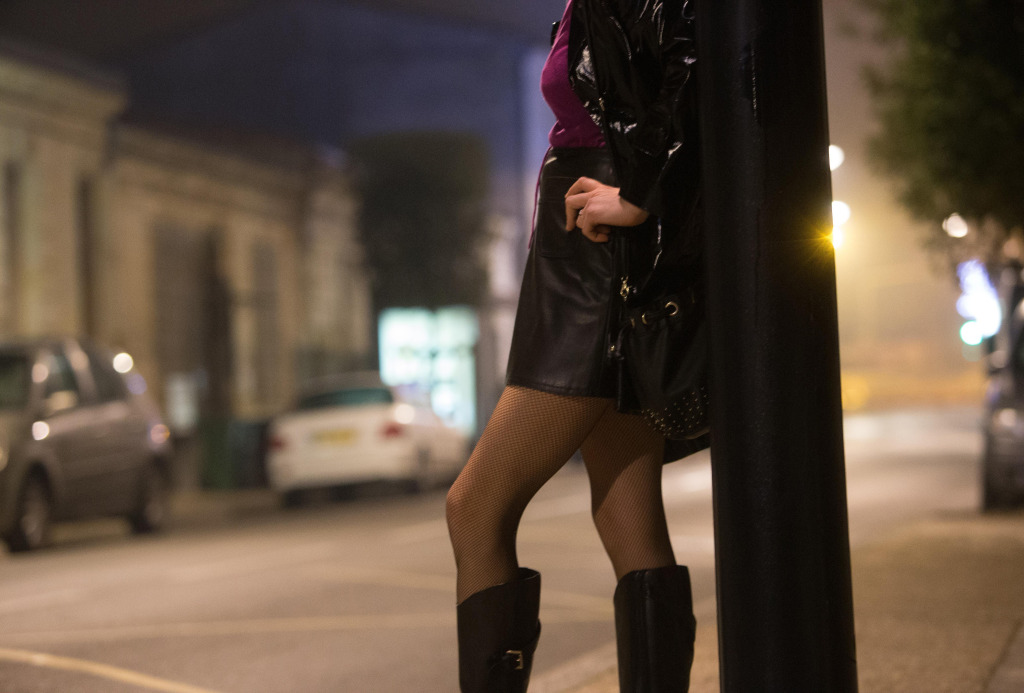 A police officer has been fired after he exposed a department policy which apparently let cops have sex with prostitutes before arresting them.

Sgt. Don Paul Bales of Fort Smith Police Department in Arkansas reported an incident to his superiors and to his lawyers where he said an undercover officer paid a prostitute $150 to engage in a sex act and then arrested her afterwards.

MORE: Gay man is told to sleep with a female prostitute or lose his job

MORE: Police officer accused of having sex with prostitutes while on the job

But Sgt. Bales was shocked when Chief Kevin Lindsey dismissed him from the force, saying he ‘violated department policy’ by naming the officer in question – despite his written statement being protected by attorney-client privilege.

Lindsey then said that Sgt. Bales had in fact violated eight rules, including not being truthful, giving false testimony and revealing confidential information. Furthermore, he said the undercover officer’s alleged sex act with the prostitute was ‘in accordance with department policy’ – despite being a crime itself.

The termination of Sgt. Bales has been upheld on appeal for the Fort Smith Civil Service Commission – twice.