‘Coronation Street’ producers have ensured that Anne Kirkbride’s legacy will live on at the soap’s set, by keeping her name on her dressing room door.

Anne played Deirdre Barlow in ‘Corrie’ for over 40 years, until her death in January, at the age of 60.

It’s now believed that the door of her dressing room at MediaCityUK in Salford, where the soap’s production recently moved, will retain her name as a mark of respect. 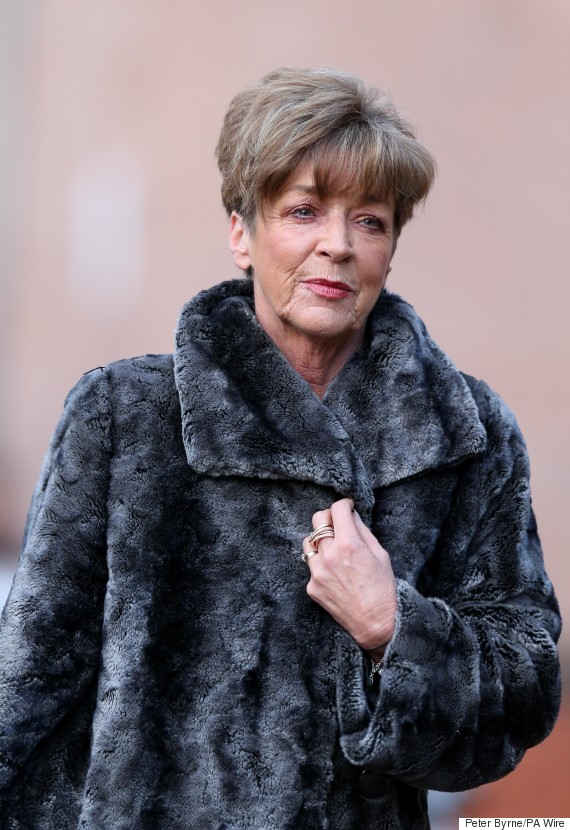 Brooke Vincent, who plays Sophie Webster in the soap, tells The Sun: “Anne is still there, she is still around us. Every time we pass her dressing room we see her name and it has been decided that her name will stay there.”

The dressing room is now fittingly occupied by Beverley Callard, Anne’s close friend both on and off screen, who plays Liz McDonald in ‘Corrie’, though Anne’s name will remain on the door.

According to the newspaper, bosses are also planning a more elaborate memorial at the show’s studios for Anne, who played one of the soap’s most recognisable characters in its 50-year history.

Following her death, Anne’s ‘Corrie’ husband Bill Roache – better known to soap fans as Ken Barlow – delivered an emotional tribute to her at the National Television Awards, saying: “On behalf of Anne’s ‘Coronation Street’ family, we have been deeply touched for the outpouring of love for Anne. We share your grief and sadness in losing such a beautiful person, who will be greatly missed by us all. I love you, Anne.”

‘Corrie’ producers have said that they are going to “take time” to deal with the death of Anne’s soap character.