'Coronation Street': Georgia May Foote To Star In New US Drama After Leaving 'Corrie'?

‘Coronation Street’ actress Georgia May Foote has been linked with a role across the pond.

It was confirmed last year that Georgia would be stepping down from her role as Katy Armstrong, after almost five years on the cobbles.

Although she later admitted that it wasn’t her decision to leave – comparing her departure to “being dumped” – it turns out there may be a silver lining for her, as she could be about to land a role in the upcoming US soap ‘Heaven Is The Hills’. 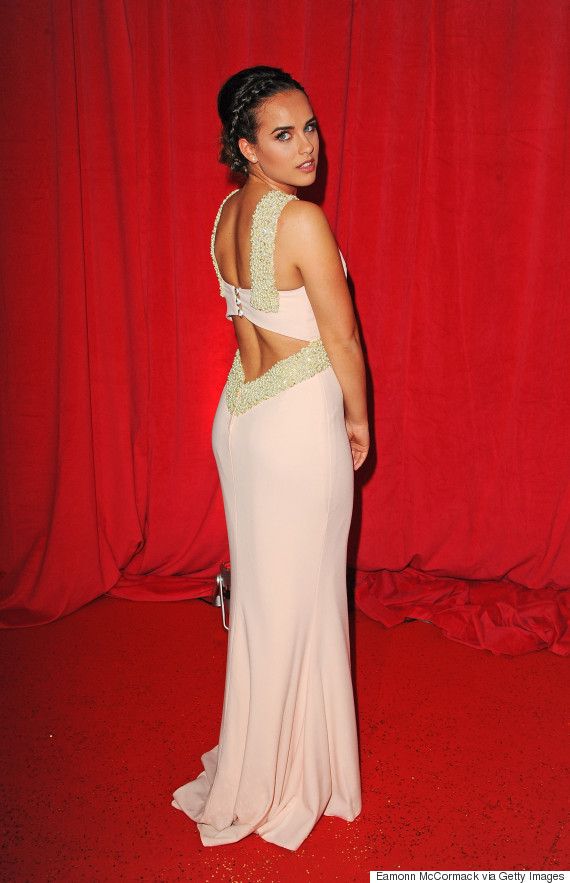 An insider tells The Sun: “She already has a modelling deal lined up and there is a very realistic prospect that the Hollywood opportunity will come off.”

“‘Heaven Is The Hills’ is currently being commissioned and the casting people may also be looking for either a British or Australian male to star as well.”

According to the newspaper, ‘Heaven Is The Hills’ is comparable with dramatic and racy US shows from years gone by, such as ‘Dallas’.

The insider adds: “There’s a feeling in the States that the daytime soaps are all looking heavily dated and tired, and this one hopes to kick-start the business.”

If her career does take off Stateside, Georgia will be the latest in a long line of British soap stars to land big roles across the pond.

It was recently announced that ‘EastEnders’ hunk Ben Hardy would be appearing in a new instalment in the ‘X-Men’ franchise, while his former co-star Sam Strike is reportedly in talks to star in ‘Leatherface’, a prequel to the ‘Texas Chainsaw Massacre’.