Jimi, who has played Kai Nazir for 18 months, will have a big exit storyline, and bosses are promising viewers that there’ll be a “huge secret plot twist” that affects Leanne and her family, reports Digital Spy. 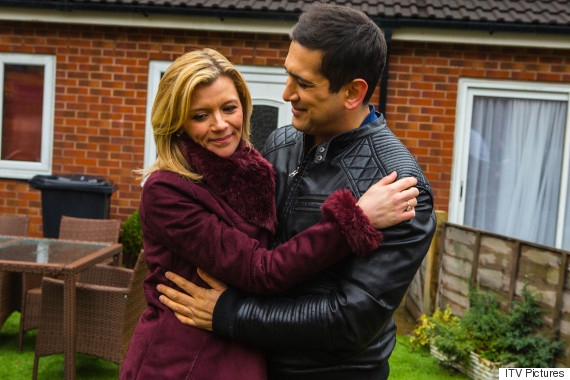 “When I was told about this storyline I felt it was a brilliant way to say goodbye to Kal and I am really looking forward to filming my departure scenes,” Jimi tells Digital Spy. “I have had a fantastic 18 months on ‘Coronation Street’ but I never saw myself staying around forever, my life is in London and I enjoy playing a variety of roles.

“I want to thank Stuart [Blackburn, producer] and the team for giving me the opportunity to be part of such a fantastic show.
“This is the longest I have ever been in one job and I have enjoyed it immensely.”

In recent months, ‘EastEnders’ and ‘Emmerdale’ have both stunned viewers with shock plot twists.

While fans often enjoy reading spoilers ahead of episodes, those in charge at ‘Corrie’ rival soap have begun holding back key information, with successful results.

Jimi isn’t the only star to leave the soap in recent months, and his former co-star Ian Puleston-Davies, who played Owen Hargreaves, is currently gearing up for a huge role in the ITV’s new adaptation of ‘Beowulf’.

Meanwhile, the Platt family is set for more drama when Sarah-Louise and her troublesome daughter Bethany arrive back on the street.