Juliette Kaplan has confirmed that she’s joining the cast of ‘Coronation Street’ in 2015, and will play Beth’s grandmother.

The ‘Last Of The Summer Wine’ actress made the announcement on her blog, revealing that she’ll be starring in at least 8 episodes. 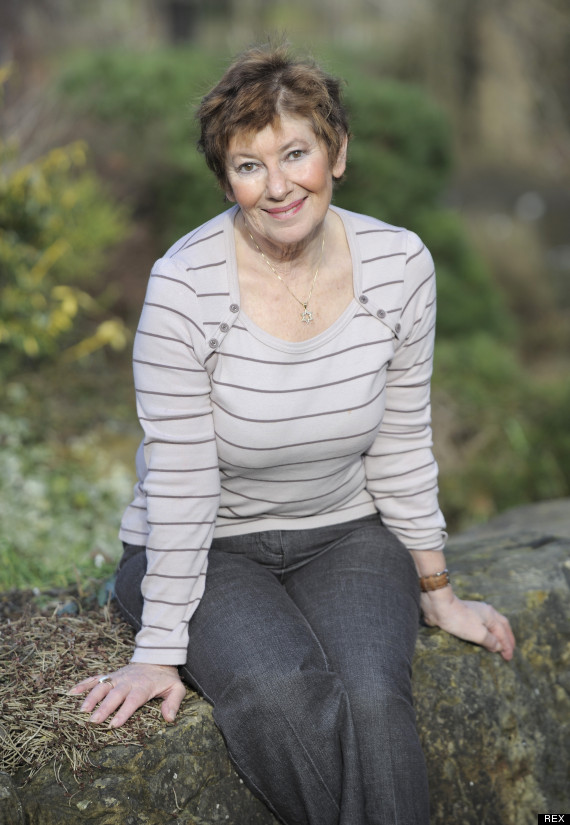 “I got 4 episodes which then turned into 7 and last week I got another script so I’m doing 8 in total – so far,” she writes. “So, on January 5th I make my debut in ‘Corrie’ as Agnes, Beth’s grandma.

“All of you keep your fingers crossed that I get written in regularly. No, I’m not telling you the plot – I’d get hung drawn and quartered!” [sic]

Digital Spy reports that Juliette’s arrival in Weatherfield may tie in with Beth’s upcoming wedding to Kirk Sutherland.

‘Corrie’ bosses have already confirmed that Beth’s family will be arriving on’t cobbles for the big day.

There have been a number of new additions to the ‘Corrie’ cast recently, including Claire King, who arrived in Weatherfield last week.

Tina O’Brien is also set to return to the soap as Sarah-Louise Platt.