Amy Kelly has announced that she is stepping down from her role as Maddie Heath in ‘Coronation Street’.

After just over a year on the cobbles, Amy has revealed that she is quitting the ITV soap to pursue other projects, and will appear in her final scenes this summer.

Speaking about her forthcoming ‘Corrie’ departure, she explains: I made the decision to leave because I’m young and adventurous and I want to gain more experience and explore and improve my craft. Acting is my passion and I’m excited to see where it takes me. 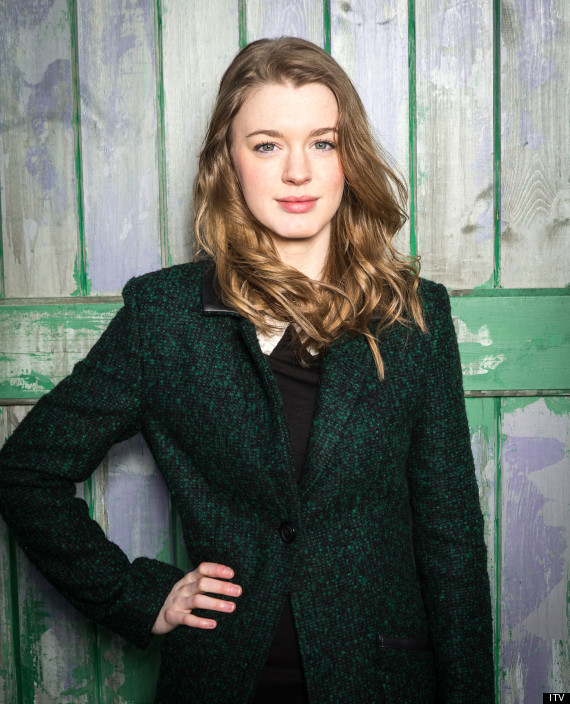 “I’ve had the most amazing 18 months and I’ll be sad to leave my Corrie family. It’s been like a second home, but like all young people, you eventually fly the nest. I can’t thank everyone enough who made this, not only possible, but fantastic.”

Maddie first appeared on the scene over the Christmas period in 2013, when Sophie and Sally Webster went to help out at a soup kitchen over the festive period.

She quickly became a love interest for Brooke Vincent’s character, and while she initially clashed with Sally, they’ve since grown closer, and now get on well.

‘Corrie’ producer Stuart Blackburn adds: “Amy is a talented young actress and we wish her every success for the future. We are currently working on an exit storyline for Maddie which will have repercussions for Sophie and other Weatherfield residents.”

Amy isn’t the only ‘Corrie’ star to be bidding farewell to Weatherfield in the next few months, with Katy Cavangh confirming that she is to hang up her colourful prints and bow out as Julie Carp in the spring, and Ian Puleston-Davies stepping down as Owen Armstrong.

His soap daughter Georgia May Foote – who plays Katy Armstrong – will also be leaving ‘Corrie’ later this year.