‘Coronation Street' Star Georgia May Foote Talks Sex Scenes: ‘I Would Strip Off For The Right Role'

Georgia May Foote filmed her final ‘Coronation Street’ scenes last month, and the actress has now opened up about whether she’d strip off on-screen.

As Katy Armstrong, Georgia has starred in a number of racy scenes with Sean Ward, who plays Callum, and she’s not afraid of getting her kit off on TV again – as long as it’s for the right role. 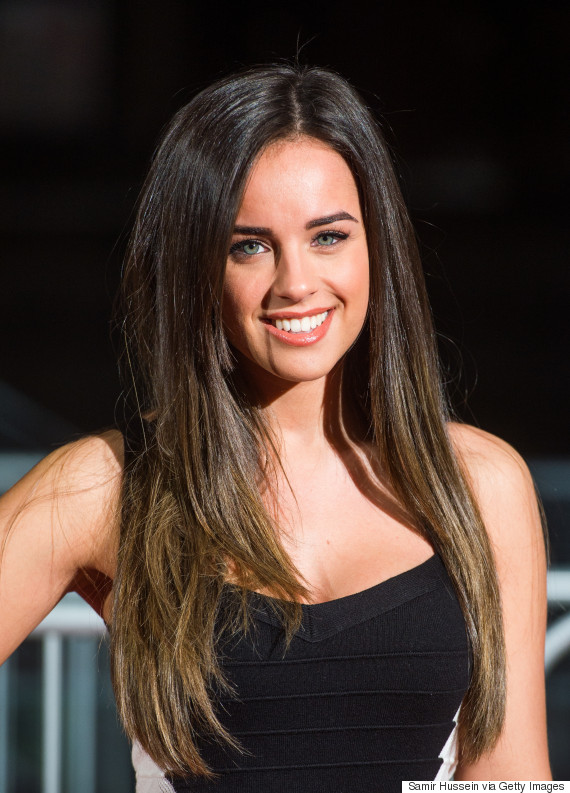 During a chat with The Sun, Georgia explains: “I’m not really bothered about sex scenes or going topless. If it’s something groundbreaking and worth it, that’s what you have to do.

“But I am not going to say I’ll whip my top off for the sake of it! I’ll wait for the right part.”

Georgia’s been a hit with ‘Corrie’ fans, however, bosses decided not to renew her contract.

According to reports, Georgia could be heading for Hollywood if she manages to land a role in ‘Heaven Is The Hills’, a hot new US drama.

If her career does take off Stateside, Georgia will be the latest in a long line of British soap stars to land big roles across the pond.

It was recently announced that ‘EastEnders’ star Ben Hardy will be appearing the upcoming ‘X-Men’ film, while his former co-star Sam Strike is reportedly in talks to star in the ‘Texas Chainsaw Massacre’ prequel ‘Leatherface’.