Craig Charles is the latest actor to put his name to the big exodus from the ‘Coronation Street’ cast list.

Craig, who’s played Cobbies cabbie Lloyd Mullaney for the last ten years, has confirmed he’ll be leaving the soap in September, in order to reprise his role of Lister in ‘Red Dwarf’, which is set to return to channel Dave. 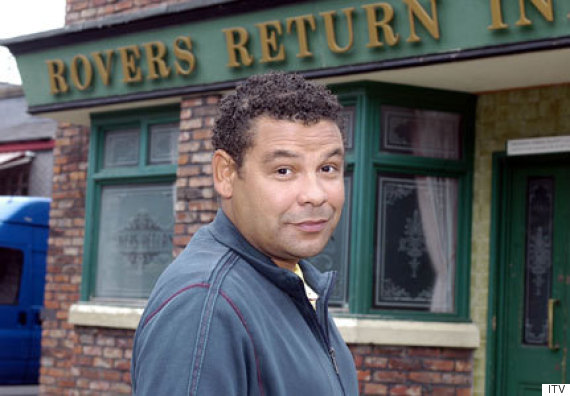 Digital Spy confirms that Craig will be reunited with his old space-travelling companions for a new series set to be shown in 2016/17, and Radio Times adds that a further two series of the cult hit have been commissioned.

The new series will reunite the old crew, Chris Barrie as Rimmer, Craig Charles as Lister, Danny John-Jules as Cat and Robert Llewellyn as Kryten.

These will be the first new episodes since 2012, when Dave commissioned a six-part series, following the one-off ‘Back to Earth’ in 2009 which attracted an impressive 2.6million viewers.

We originally met the hapless extra-terrestrial wanderers back in 1988 on BBC2. The show ran for eight series, and has proved enduringly popular through DVD sales around the world.

Craig said yesterday via ITV, “I have had an absolutely fantastic ten years on Coronation Street and I will be very sad to leave. Lloyd has become a huge part of my life and I have made some amazing friends with whom I will always keep in touch.

“But I feel I owe it to my colleagues on Red Dwarf to join them in filming the new series and finding out what is in store for Lister and the others. I would love to return to Coronation Street at some point in the future.” 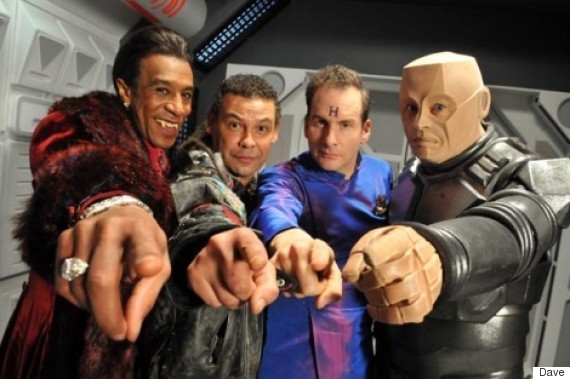 Craig’s news comes only a day after Alison King revealed she would be leaving the show at the end of the year. Alison has played factory boss Carla Connor for nine years, but wishes to pursue other projects for the next year. Show bosses have indicated they would be willing to write her out for the next 12 months at least, with her return left up in the air for now.

Other stars to have left the show in the last year include Michelle Keegan, Chris Gascoyne and Julie Hesmondhalgh.