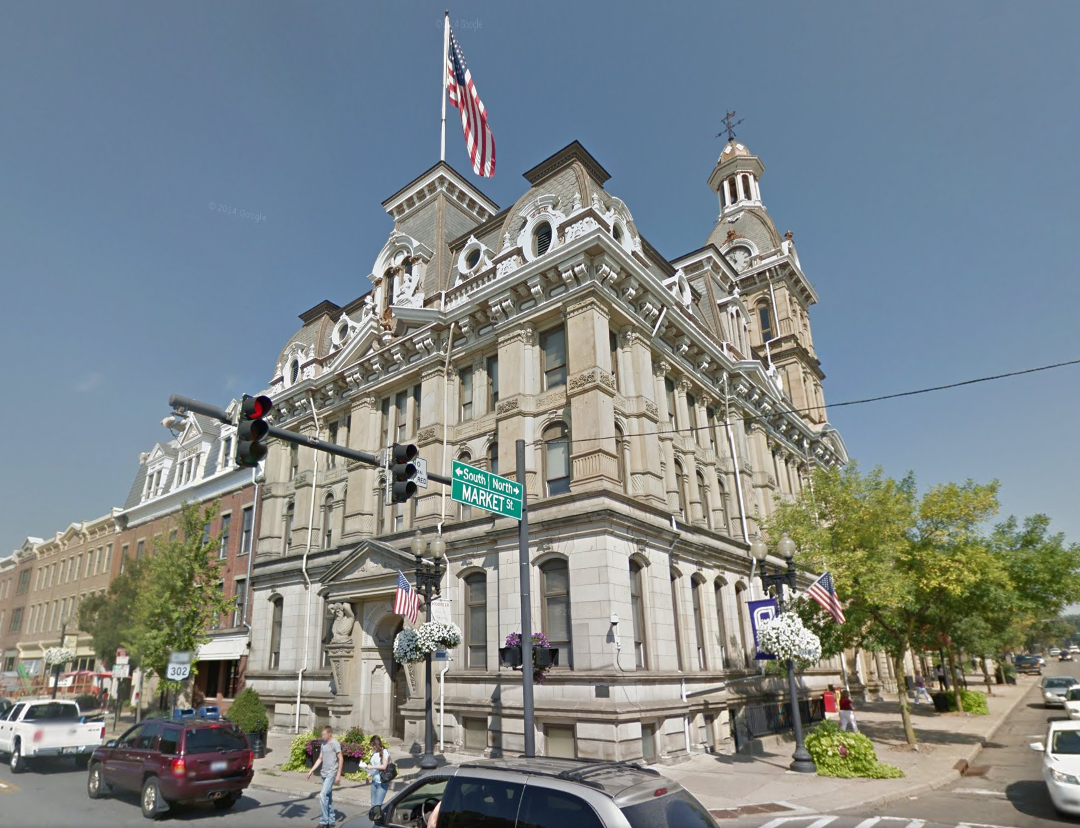 A courthouse which is being defiled by birds is taking drastic measures to protect itself as staff are planning to feed the local pigeons birth control chemicals.

Staff at the Wayne County court house in Wooster, Ohio, claim they have run out of options to protect the beautiful 19th century building from the ever increasing amount of bird-poo covering it.

After years of other plans doing little to deter the birds from defecating on the beloved building, Wayne County officials say they will add a chemical into bird seed that will stop the pigeons from reproducing.

MORE: Somerset police actually cordon off a swan sat in the road, for some reason

They say the seed will only affect pigeons, and will cut the population of birds that reside around the courthouse by half after only one application.

The strange new plan comes after citizens began complaining about the cost of repeatedly cleaning the ornaments on top of the building.