Courtney Love has admitted to using heroin while pregnant with her daughter, Frances Bean.

The controversial star’s drug battles are well-documented, but she has previously denied using the drug while expecting her daughter. 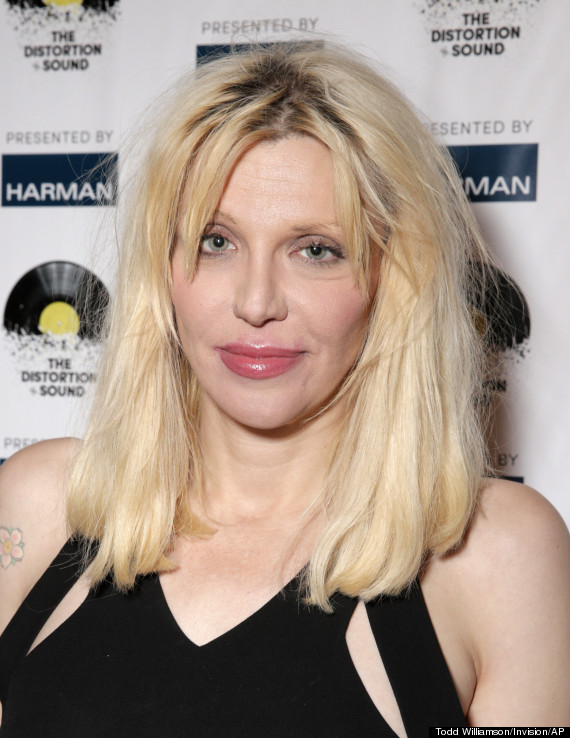 After years of conflicting reports on the matter, Courtney sets the record straight in a new documentary, ‘Kurt Cobain: Montage of Heck’.

The film premiered at the Sundance Festival earlier this week, and in an interview scene, Courtney admits to using heroin while expecting a baby.

“I used it once then stopped,” she states. “I knew she would be fine.”

The Hole frontwoman and her daughter have had a famously rocky relationship in recent years, however, they presented a united front at the festival, posing together for the first time in five years. 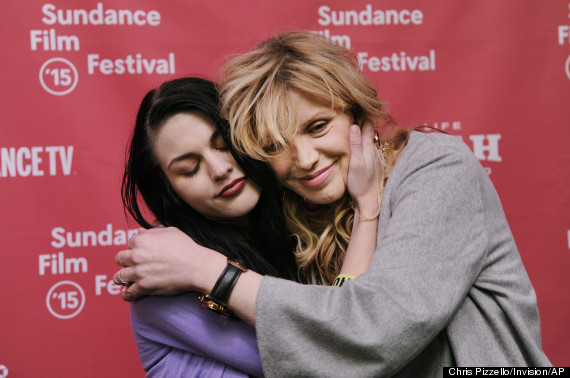 Watch a video review of the film below…