Danniella Westbrook has requested help from the police, after receiving abusive messages on Twitter.

The former ‘EastEnders’ star took some time out from the website earlier this month, and when she returned to Twitter on Christmas Day, a public message of support was sent by Josie Cunningham, though it has since been deleted. 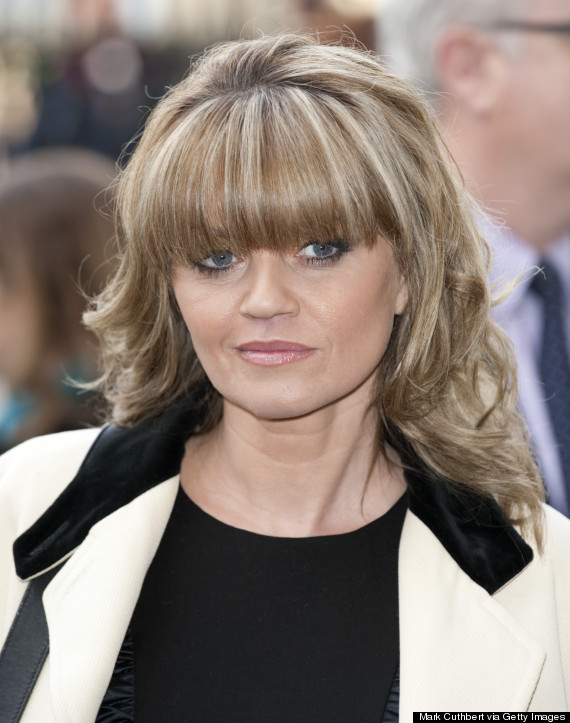 A number of Twitter users responded to Josie’s tweet with negative messages, including one telling Danniella to return to drug use.

After replying to the tweet, Danniella took screengrabs and set them to the London Metropolitan Police Service’s official account.

@metpoliceuk @twitter Can you please do something about this . People telling me to DIE and offering to help me Do it pic.twitter.com/kgnmD4aX1u

@metpoliceuk another one telling me to die .. Reported please do something about this pic.twitter.com/NBFzVTScC5

After years out of the spotlight, Danniella hit headlines in early 2014, when she admitted to relapsing after 12 years of being clean.

In early December, Danniella revealed that she was homeless and living in sheltered accommodation.

Just a week later, she was forced to deny that she’d been on a spending spree, after she was pictured with a number of shopping bags, while out in Brentwood with her ex-fiancé Tom Richards.

It’s rumoured that she could be heading into the ‘Celebrity Big Brother’ house in January, along with celebs such as Katie Hopkins and Calum Best.