David Zowie has made chart history, by becoming the first act to land the UK Official Singles Chart number one spot, since changes moved the weekly countdown to Fridays.

His track ‘House Every Weekend’ pipped Years & Years to the post, over climbing a huge 51 places in the last week. 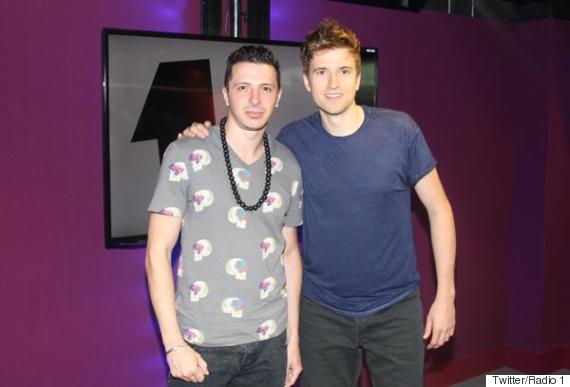 The Kent DJ discussed his triumph with the Official Charts Company, telling their website: “It feels absolutely amazing. It’s overwhelming and I’m thankful to everyone that’s supported the track, all the DJs that have spun the track.

“It’s just an absolutely amazing moment, thank you. I’m just trying to suck it all in and enjoy the moment of being Number 1 on the first Friday chart.”

As of today (10 July), Greg James will announce the new number one track every Friday, during his Radio 1 show. The move comes following a change to the when music is released.

Fridays are now the global release date, meaning all new singles and albums will be available to purchase just in time for the weekend.

Greg’s chartshow will be a condensed update, starting at 4pm and finishing with the announcement of who has nabbed the top spot at 5.45pm.

Sunday’s traditional show has now been replaced by the new, hour-long programme ‘The Number 1 Show’, which will focus on the tracks sitting at number one in the main single and album charts, as well as the individual rock, vinyl and streaming rundowns.

Watch the video for ‘House Every Weekend’ below…